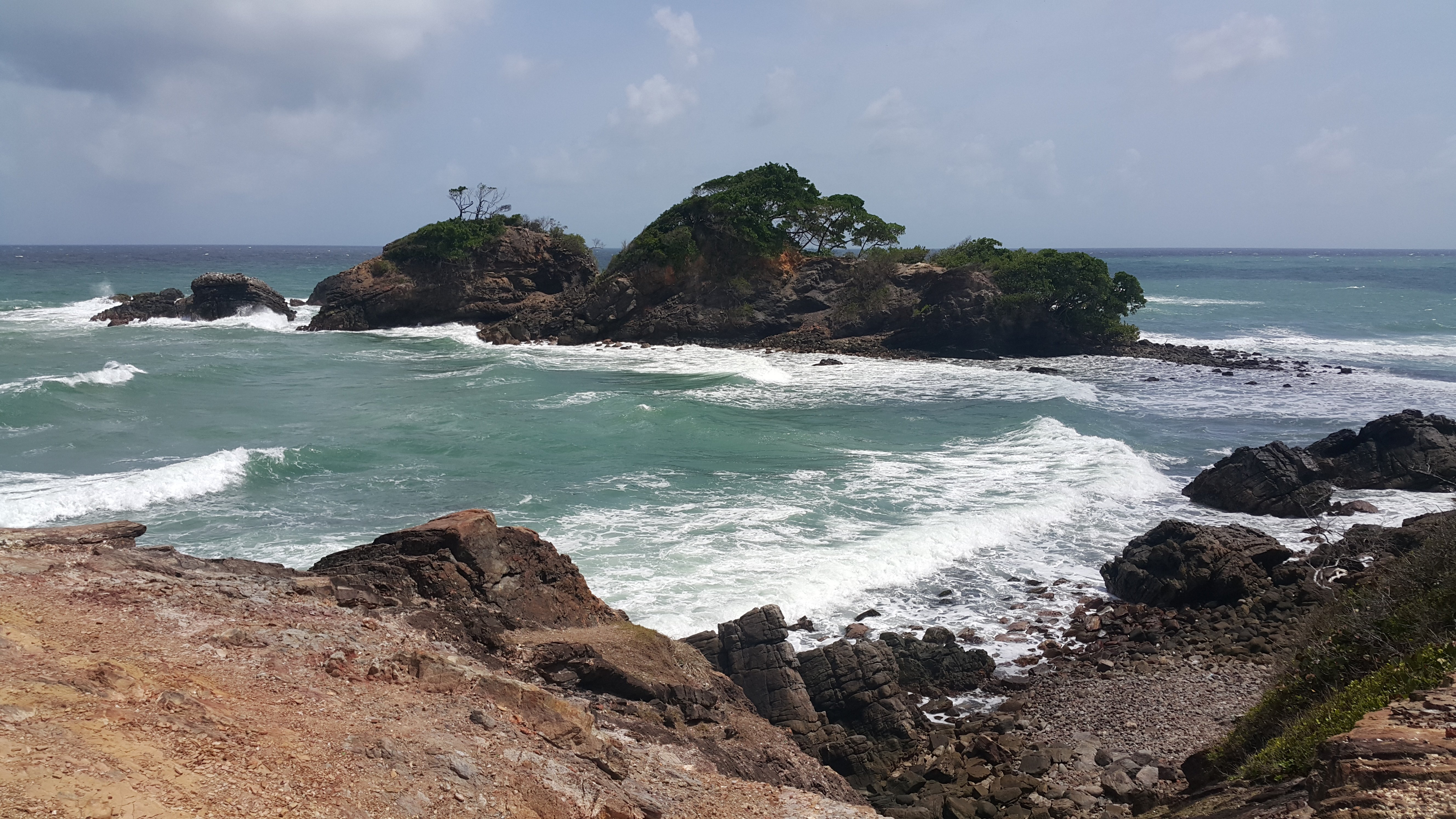 Our marine environment is a major and important source to support livelihoods, employment and income, address food security, alleviate poverty and contribute to economic growth and development. As business corporations we continue to see, every year, a number of extreme weather conditions caused by climate change, indiscriminate human activities and lack of legislative enforcement of environmental laws. We need to ask ourselves if we wish to continue seeing the ongoing destruction of our marine environment, or do we wish to make a change.

The years 2017 and 2018 have already gone on record as those of extreme weather conditions. We continue to see the devastating effects of climate change as our weather patterns are changing. The world witnessed the strongest hurricane ever recorded as Hurricane Irma left a trail of destruction in its path through the Caribbean and southern United States. There were devastating monsoon floods in India, heat temperatures topping 50 C in Asia and intense wildfires in Canada and the United States. At the time this article was written, the south-east of the United States would be hit with a bomb cyclone bringing blizzards, sub-zero freezing temperatures and snow in Miami. As climate change is becoming increasingly apparent, caring for our marine environment should become central to everything that we do, even in the workplace. It is never too late for the business community to get on the right environmental foot and set some corporate green resolutions that would help conserve our marine environment. To provide some direction, the IMA has provided the following 10 minor changes that the business community can adopt;