IMA > News  > Easter Time Beach Lime: Ensure Its All Benefits and No Blues 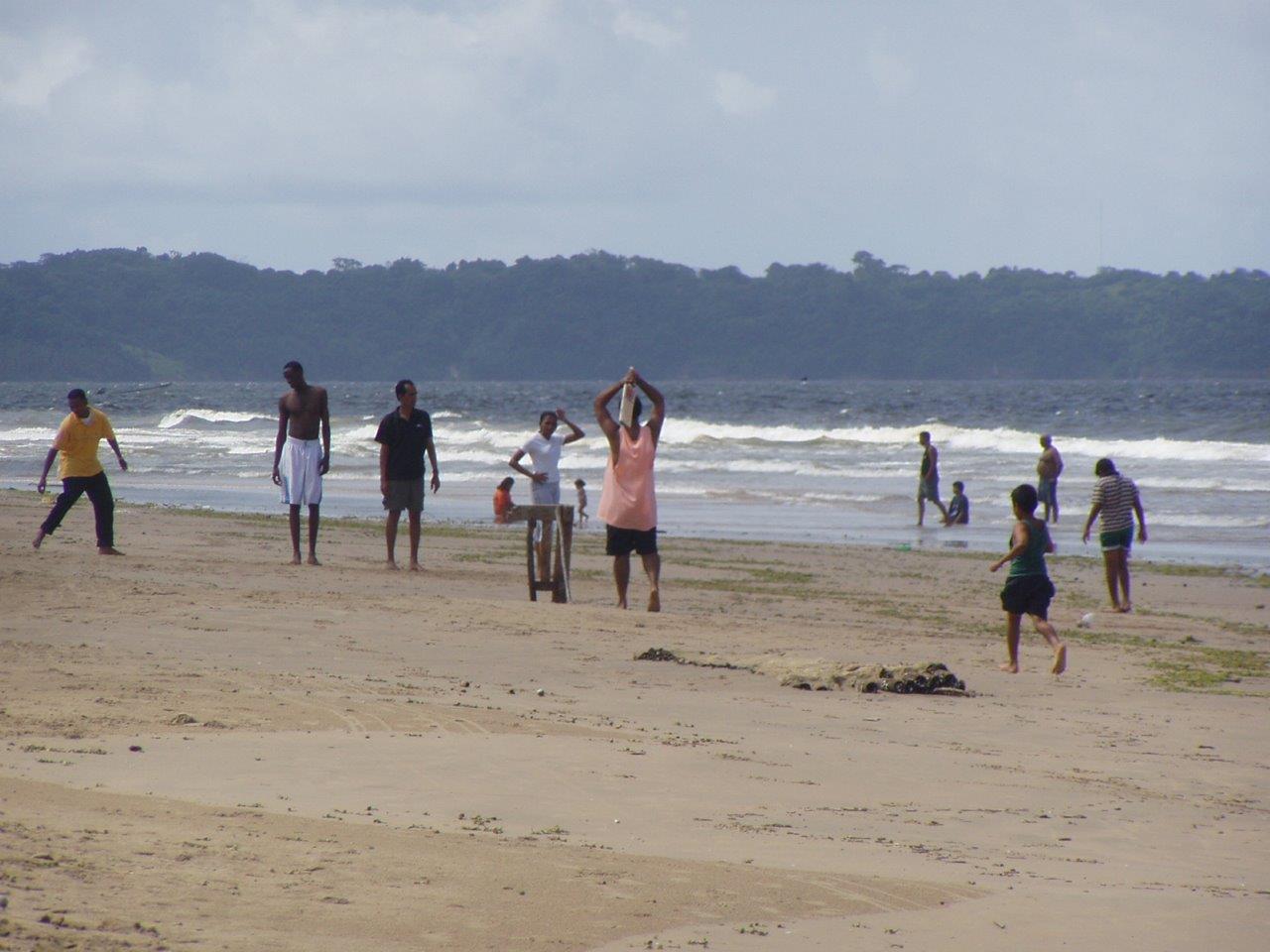 Easter time in Trinidad and Tobago is synonymous with beach limes.  For some Trinbagonians, beaches are the ideal party venue. Yet for others, beaches induce feelings of Zen, having reaped as Christina Heiser puts it “the benefits of all that vitamin sea.” Did you ever wonder why that last beach outing left you so calm, so at peace, so relaxed, more engaged and even feeling a bit more creative? Clinical psychologists Richard Shuster and Sally Nazari suggest that this Zen state may result from changes in our brain waves’ frequency from staring at the ocean, from negative ions inhaled in sea air and from ebbing and flowing sounds at the beach activating our parasympathetic nervous system.

So beaches have benefits, like a chance to ‘pull seine’ with the local fishermen at Mayaro Bay, but there may also be risks. For example, at Mayaro Bay, currents are most dangerous between November and April. However, from June to August, it is calmer for swimming. Depressions on the sea floor, shifting sand and rip currents at Mayaro Bay can also make bathing unsafe. At Cocos (Manzanilla) Bay, strong currents at the Nariva River mouth make bathing dangerous. Also, especially at Easter time at Cocos Bay, be aware of the presence of the Portuguese man-of-war (Physalia physalis), locally referred to as a jellyfish, which has a painful venomous sting.

Less apparent to beachgoers are risks posed by pathogenic or disease causing microorganisms such as viruses and bacteria, which are not visible to the naked eye. Did you ever suffer a bout of gastrointestinal illness after a beach visit? Most likely you attributed this to either the consumption of home cooked food left for far too long in a hot car trunk, or alternatively to poor quality food purchased from a vendor. Actually, your illness may have been due to a sea bath in sewage contaminated water.

Studies conducted by the Institute of Marine Affairs (IMA) indicate the presence of sewage contamination at some beaches in Trinidad and Tobago. Beachgoers often swallow water during recreational water activities and illnesses are contracted from sewage contaminated beach water by the oral-faecal route, by inhalation and by skin contact. Swimming- related illnesses include gastrointestinal illness, infections of the upper respiratory tract and eye, ear, nose, throat and skin infections.

In Trinidad and Tobago, it is customary to use a sea bath to cure a cold or heal a wound. So, are beachgoers really at risk of contracting swimming-related illnesses at our beaches? In an epidemiological study conducted by the IMA to investigate swimming-related illnesses at four popular beaches in Trinidad, swimmers reported higher illness rates than non-swimmers. Illness rates also varied with age and gender of study participants. Younger participants and females reported higher illness rates.

To be forewarned is to be forearmed. Here are some indications of potential sewage contamination at the seaside for bathers to note.  Are there rough seas which can lead to resuspension of contaminated sediment in the water column? Turbid water is sometimes associated with higher bacteria levels.  Land based discharges from drains, pipes and rivers to nearshore water may be contaminated. Also, after heavy rainfall, storm water flow and surface runoff to nearshore water may be contaminated with, for example, animal faeces. Is there a sewage treatment plant at the beach facility which may be discharging poor quality effluent to the beachfront? Is there an unplanned settlement with latrines in the vicinity of the beachfront or along the banks of a river discharging to the beachfront?  Can you tell the direction of flow of the longshore current by observing the movement of any floating objects in the nearshore water? If you can, then avoid bathing in the immediate vicinity of or just downstream of any land based discharges.

Here’s hoping that after that Easter beach outing you revel in beach benefits and don’t suffer any beach blues.