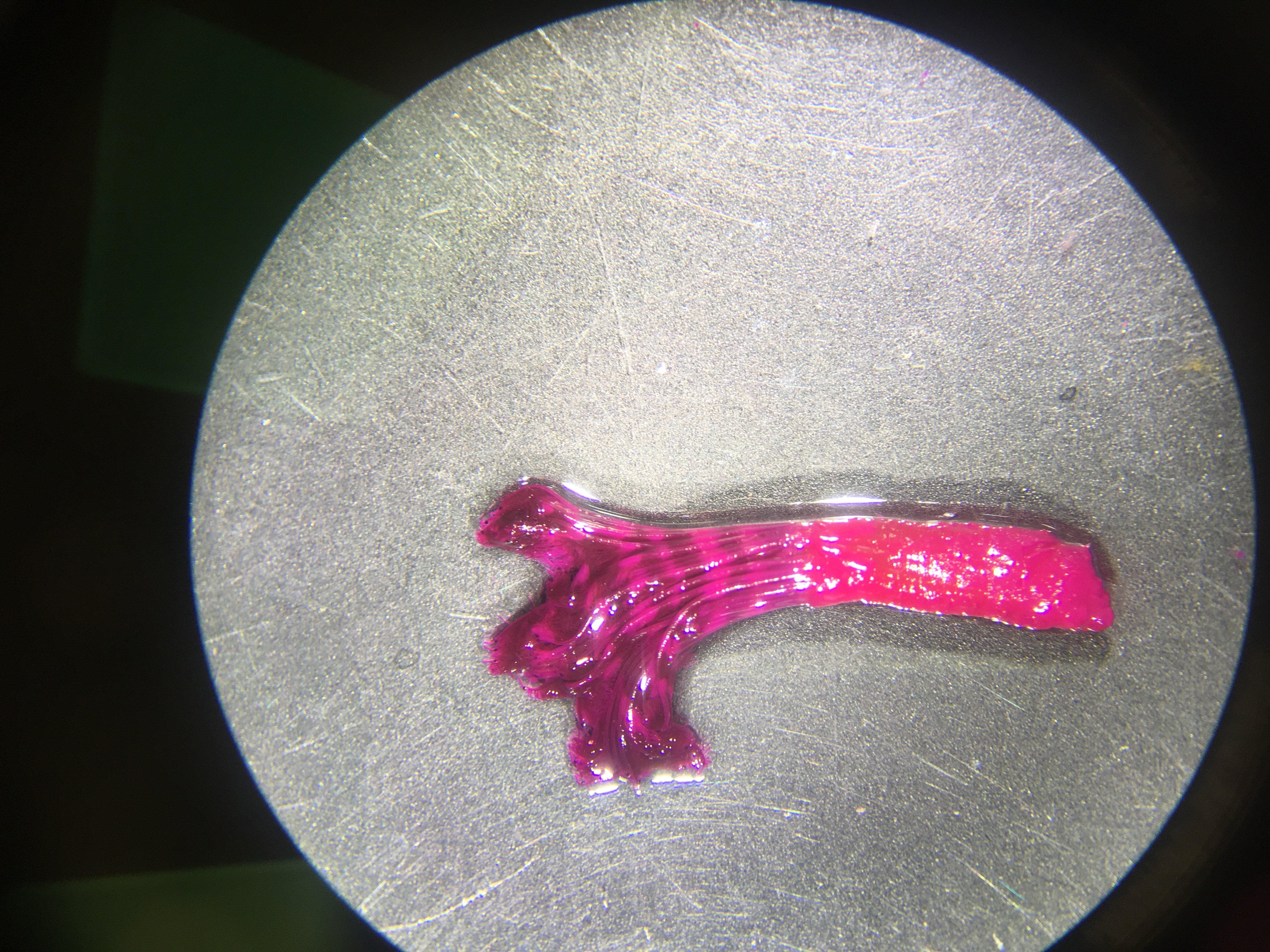 For many Trinbagonians, spending time outdoors is commonplace, particularly during public and/or religious holidays, which is almost like a ritual and during the July-August vacation months for school pupils and students. There are so many places to visit, whether it be Maracas or Las Cuevas Beach, Caroni Swamp or Buccoo Reef in Tobago. When you take a breath of fresh air and do decide to explore, do you know what organisms you can find at these locations? Benthic Organisms!

Benthic Organisms are creatures that live in or on bottom sediments, such as, the sand at the beach, mud flats at the Caroni Swamp or the seafloor in Buccoo Reef. If you build sandcastles at the beach, snorkel or scuba dive you would come across some of these curious creatures. Crabs, clams, worms, starfish and corals are all part of the benthic community.

Here are six fascinating facts about benthic organisms in Trinidad and Tobago.

One- They are food sources for higher trophic level animals. If you take a boat tour in the Caroni Swamp bird sanctuary, you will discover the secret of the Scarlet Ibis. The Scarlet Ibis is the national bird of Trinidad and Tobago and now officially an environmentally sensitive species. The secret is, the Scarlet Ibis obtains its bright red colour from carotene obtained in their diets which consists of benthic crustaceans.

Two-Indicators for pollution. Polychaetes are segmented, marine worms. The thought of worms may crawl the blood of some but for the environment, they are insightful animals.  Certain worms act as indicators of organic pollution. Researchers can sample bottom sediments in areas such as the Caroni Swamp to uncover the health of the environment. The presence of large quantities of certain polychaetes such as Spionids and Capitellids can indicate higher levels of organic pollution. These organisms are good indicators because they are generally immobile and therefore, are a good representation of the health of the surroundings in which they are found.

Three-They are filter feeders. What is known as chip chip, used to make curried delicacies in Trinidad, is actually a benthic bivalve, found along the East Coast of the island on beaches such as Manzanilla. This shell, also called a Donax clam, acts as a filter feeder by using currents to feed on extracted organic matter from the sea. The appealing benefit of this filter feeder is that it can clarify water.

Four-Corals are considered benthic organisms. If you are adventurous and know how to scuba dive, maybe you should explore the world’s largest single brain coral colony, found right in our own backyard. Off the coast of Speyside, Tobago, the small island, Little Tobago has one of the greatest attractions in the world, a brain coral measuring 10ft high and 16ft across.

Five- In 1986, a benthic amphipod was discovered in Trinidad. Amphipods are typically small creatures, they range in sizes from 1 to 340 millimeters, however, generally they cannot be seen by the naked eye, microscopes are mainly used for identification. Ampelisca paria (Barnard and Agard, 1986) is a species of amphipod discovered in the Gulf of Paria, close to Oropuche, hence the name Ampelisca paria.

Six-There are many Benthic Organisms still to be discovered. An astounding99% of the ocean floor remains unexplored even to this day. The earth’s oceans remain a mystery, there are endless possibilities of what could be found in these unexplored territories. Trinidad and Tobago recently began a pilot project to investigate our surrounding deep seas. Who knows what we will find? Curiosity is the start of new discoveries.  Maybe we should roam the ecosystems of Trinidad and Tobago more and see what we can find. Make it into a game or treasure hunt. A veritable treasure trove of organisms remains to be discovered in our sand, mudflats and seafloors. The homes of benthic organisms are right at our feet, its up to us to wonder and find them.  So, when next you go to the beach or seaside, who knows, you might be the next person to discover a new benthic species, nothing is truly out of your reach.

Marine Pollution: The Environmental and Economic Benefits of Recycling