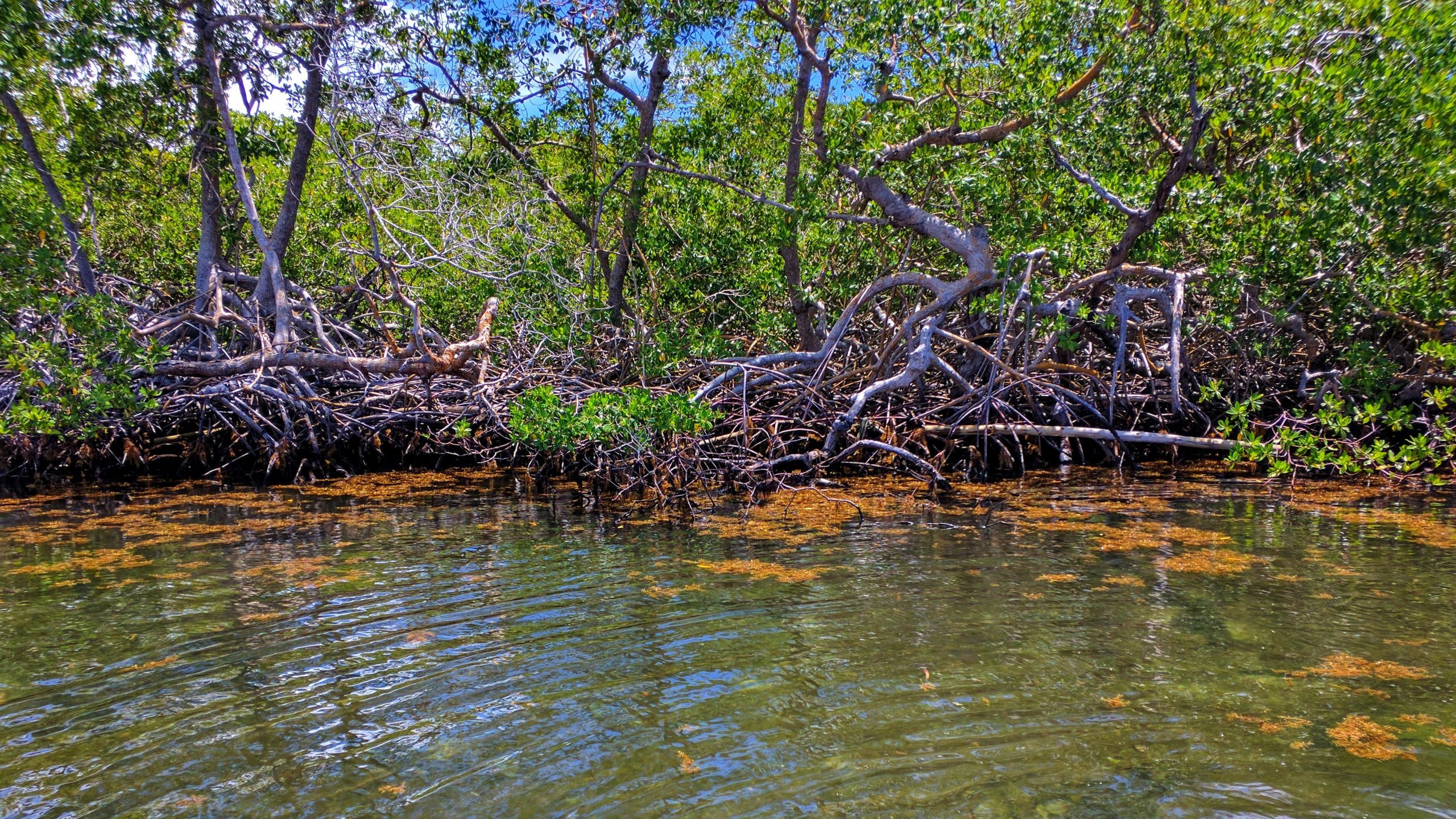 As the world commemorates World Wetlands Day on February 2nd with the theme ‘Wetland Biodiversity: Why its Matters’,  a December 2019 publication by Diaz et al in Science revealed that most indicators of the state of nature, whether monitored by natural and social scientists or by indigenous peoples and local communities, are declining. Consequently, nature’s capacity to provide crucial benefits has also declined, including environmental processes underpinning human health and non-material contributions to the quality of human life. These trends in nature and its contributions to people are projected to worsen in the coming decades, unless rapid and integrated action is taken to reduce the direct drivers responsible for most changes over the past 50 years.

According to E.O. Wilson, an acclaimed American biologist and naturalist, “Unless we move quickly to protect global biodiversity, we will soon lose most of the species composing life on Earth.”

Biodiversity refers to the variety of life on Earth at all its levels, from genes and species to entire ecosystems, and it encompasses the evolutionary, ecological and cultural processes that sustain life. Each organism within an ecosystem has important functions that help balance the Earth’s ecology. Biodiversity creates a well-functioning ecosystem, which cleanses water and air resources, thereby minimizing the effects of pollution among other things.

Wetlands, which include permanently or seasonally inundated freshwater habitats ranging from rivers to marshes, along with coastal and marine areas such as estuaries, lagoons, mangroves and reefs, are rich in biodiversity and vital for human survival. These wetlands include some of the world’s most productive ecosystems and provide ecosystem services leading to countless benefits such as climate change mitigation, habitat and food chain support for many species of commercial fish, nutrient recycling, shoreline stabilization, storm protection and flood control (MEA 2005; Russi et al. 2013). The economic and biodiversity value of wetlands far outweighs many terrestrial ecosystems.

The Buccoo Reef Complex is the best example of a contiguous coral reef, seagrass bed and mangrove swamp in Tobago. This site is important since it supports threatened ecological communities in the coral reef and seafloor ecosystems, such as staghorn corals, brain corals, starlet corals and queen conches, all of which are included in Appendix II of the Convention on International Trade in Endangered Species of Wild Fauna and Flora (CITES). In addition, the site also provides habitat and feeding ground for the International Union for Conservation of Nature (IUCN) Red-Listed species such as the critically endangered hawksbill turtle (Eretmochelys imbricata); the endangered green turtle(Chelonia mydas) and Nassau grouper (Epinephelus striatus); and the vulnerable queen triggerfish (Balistes vetula), hogfish (Lachnolaimus maximus), lined seahorse (Hippocampus erectus), mutton snapper (Lutjanus analis) and rainbow parrotfish (Scarus guacamaia).

While we know the value of wetlands and the numerous ecosystem services they provide to sustain our life on earth, they face many challenges. According to the Global Outlook on Wetlands 2018, natural wetlands have declined in inland, coastal and marine habitats and a small growth in artificial wetlands fails to compensate. Populations of wetland-dependent species are declining, and many are threatened.  The main drivers of change include land and sea use changes and hydrological alterations, direct harvesting of many plants and animals, climate change (of which the impacts are set to accelerate), pollution and the spread of invasive alien species.

According to Diaz et al 2019, evidence from target-seeking scenarios and pathways indicate that a world that achieves many of the global biodiversity targets and sustainability goals related to food, energy, climate, and water is not yet beyond reach, but that no single action can get us there. Reversal of recent declines and a sustainable global future are only possible with urgent transformative change that tackles the root causes: the interconnected economic, sociocultural, demographic, political, institutional and technological indirect drivers behind the direct drivers of change. This transformation will need innovative governance approaches that are adaptive; inclusive; informed by existing and new evidence; and integrative across systems, jurisdictions and tools.

Effective policy and management for the wise use of wetlands requires a good understanding of the drivers of change in wetlands, so that the root causes of loss and degradation can be addressed. Effective governance at local, national and regional levels is a key factor for preventing, stopping and reversing the trend of wetland loss and degradation. Tremendous effort is therefore needed to educate citizens on the importance of wetlands and the biodiversity they support, so that they can be meaningfully engaged in a participatory management process to conserve our remaining wetlands.

The Importance of Gender Equality to Marine Sciences at the IMA