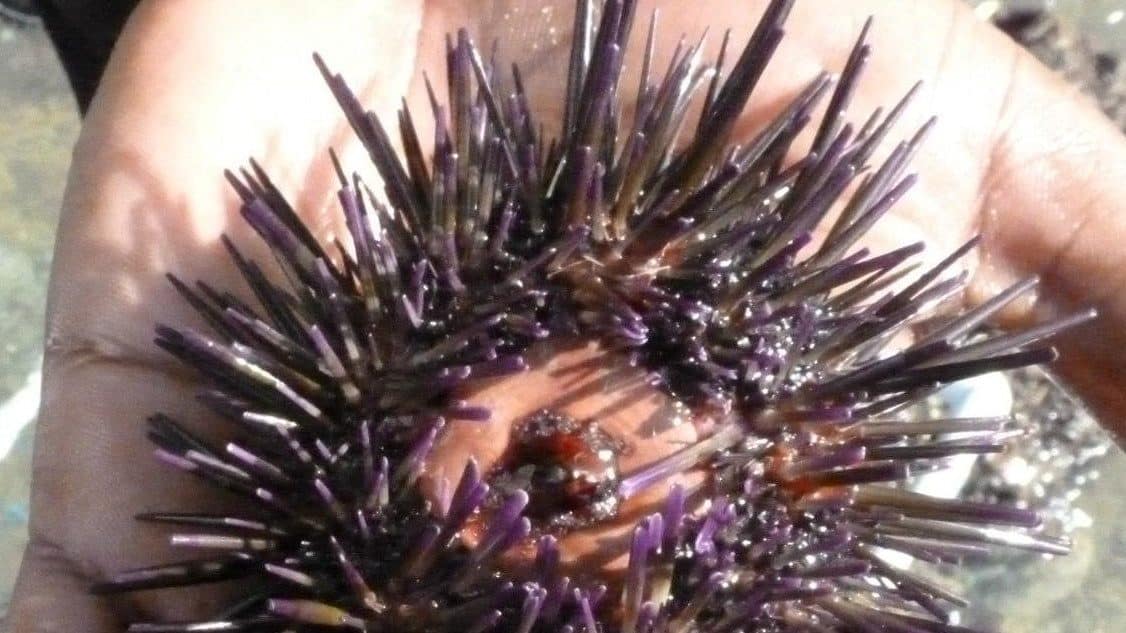 The dangers lurking on our sandy shores

When the ‘stay at home’ order is lifted and it is once safer to be out and about, many may no doubt head to the beach to soak up some much needed sun, sea and salt.   While we were at home, some dangerous sea creatures would have been lurking in our coastal waters and washing up on our shores so we must be vigilant while at the beach.  Here are some dangerous marine creatures that you may encounter on you next visit to the beach:

So, when next you do get to the beach be aware of your surroundings. Persons, especially young children and the elderly, should be cautious when walking or running along the beach.

Here are a few tips to help you in ensuring your next visit to the beach is not only enjoyable but incident free.