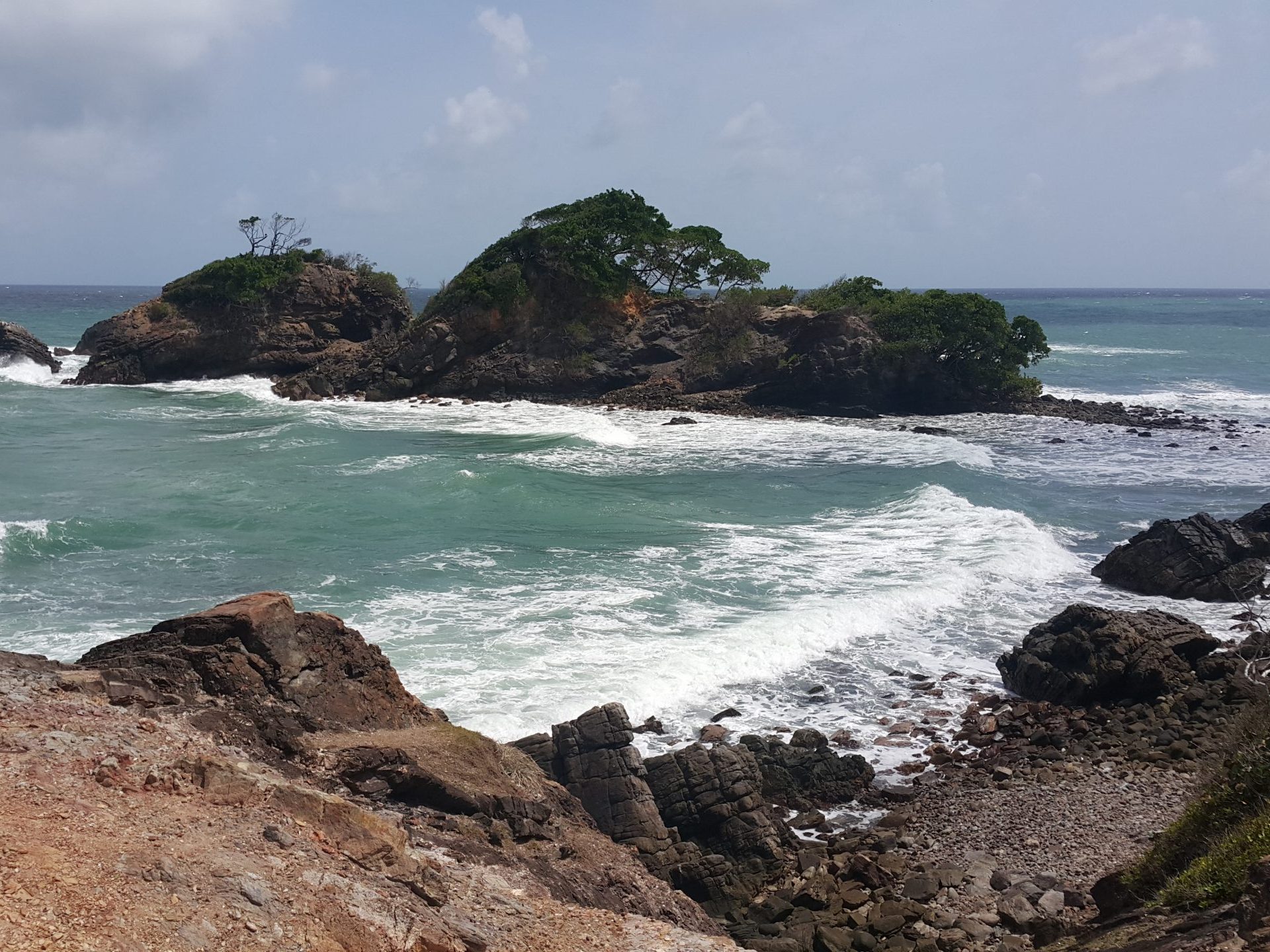 The ocean is a key component of the Earth’s climate system and shares a complex relationship with climate change. Despite this, it is acknowledged that we have a limited understanding of climate-related ocean processes, and that our ability to measure these processes are inadequate. Recognising the ocean as a critical driver of global climate and the need for deeper insights, the United Nations (UN) has declared a Decade of Ocean Science for Sustainable Development (2021-2030), which aims to achieve Sustainable Development Goal 14 (SDG 14) – conserve and sustainably use the oceans, seas and marine resources. The UN Decade is a unique opportunity for the ocean’s scientific community to increase its understanding of climate-related ocean processes and improve the science-policy interface, to ensure ocean sustainability in the face of climate change.

Climate change refers to long term changes of the Earth’s weather patterns across various spatial scales. Both human and natural processes such as volcanic activity and changes in the Earth’s orbit, influence climate change. However, scientists believe that changes observed in the Earth’s climate since the 20th century are primarily driven by human activities, particularly the burning of fossil fuels. The net effect of climate change has been the warming of the Earth’s surface, of which the oceans comprise 71%. It is estimated that more than 90% of excess heat is stored in the oceans, resulting in rising ocean temperatures. In 2019, the world’s oceans were the warmest in recorded history, and the International Panel on Climate Change estimates that the upper ocean has warmed by 0.11°C per decade, over the past 40 years.

The ocean regulates global climate by storing, moving and transferring heat, water and carbon dioxide (CO2) – a primary greenhouse gas which contributes to climate change. The ocean absorbs the sun’s energy particularly in the tropics where upon heating, evaporation occurs forming rain and storms. Through ocean currents, warm water from the equator is transported towards the poles, and cold water from the poles back to the equator, thereby reducing the uneven distribution of the sun’s energy on the planet. In addition, the oceans are the world’s largest store of carbon, containing 50 times more carbon than the atmosphere. It is estimated that the ocean stores approximately 40% of all CO2 produced by human activity since the start of the industrial revolution, which has increased its acidity by 30%, over the past 200 years.

The ocean therefore mitigates climate change through the uptake of CO2 and is a major carbon sink, storing carbon in the form of biomass and sediments in tidal marshlands, mangroves and seagrasses known as ‘blue carbon’, but even with its vast capacity to absorb both heat and carbon, scientists believe that the storage capacity of the oceans may be exceeded, and as a result the oceans are experiencing both physical and chemical changes at unprecedented rates. This is evidenced by increases in sea level rise, sea surface temperature, altered ocean circulation, ocean acidification and an increase in the frequency and intensity of storms and hurricanes, all of which have profound effects on coastal and marine ecosystems as well as human lives and livelihoods.

In addition to climate regulation and climate change mitigation, people worldwide depend on the ocean for both their basic needs as well as recreation. The ocean produces half of the world’s oxygen and is a source of both food and medicines used to treat cancer, arthritis and heart disease among others. It also provides many unique recreational activities including sailing, snorkelling and whale watching. Furthermore, large-sectors of the global economy depend on ocean-related commerce including fisheries, tourism, shipping and mineral extraction. The UN estimates that the global ocean-based economy is valued at between USD 3-6 trillion per year, with more than 3 billion people relying on the oceans for their livelihoods.

The oceans are critical for human well-being and many of the SDGs will not be achieved without SDG 14, including SDG 1 – no poverty, SDG 2 – zero hunger and SDG 3 – good health and well-being. In addition, SDG 14 is inextricably linked to SDG 13 – climate action. Rightfully, the oceans no longer receive peripheral attention in global climate research and climate change policy, as evidenced by explicit acknowledgement of the oceans in the 2015 Paris Agreement on Climate Change. It is now widely recognised that any climate action requires a focus on the oceans, and scientists have explicitly expressed the need for climate funding to be made available for ocean research and projects. The Decade ahead is an opportunity to conduct robust ocean science required to expand our understanding of the impacts of climate change on the oceans and on climate-related ocean processes, to inform policies and take the transformative action needed to reverse the declining health of the oceans, upon which all life depends.

Parrotfish – Eating and “pooping” their way to healthy reefs!