IMA > News  > Why should we be concerned about Nutrient Pollution? 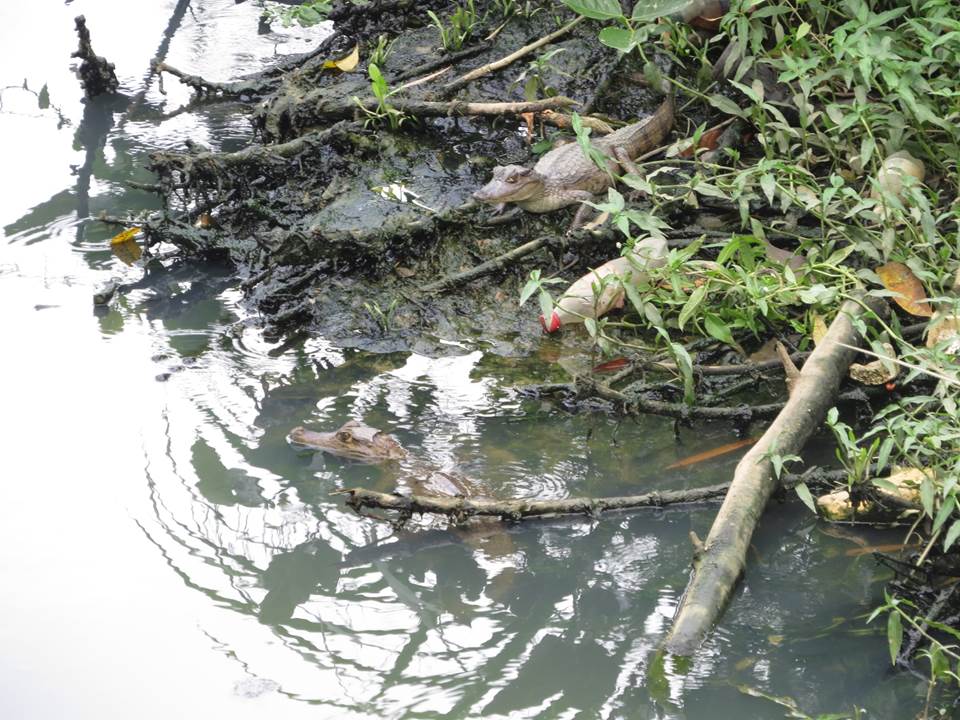 Why should we be concerned about Nutrient Pollution?

Many countries around the world are susceptible to different types of pollution. The countries of the Wider Caribbean Region (WCR) are no exception. In recent times, the issue of nutrient pollution has come to the attention of many islands in the WCR and the question of “How can this form of pollution be mitigated?” arises but what is nutrient pollution?  Very simply put, nutrient pollution is the process whereby excess nitrogen and phosphorous compounds (nutrients) enter into water bodies and cause an excessive growth of algae leading to poor condition such as oxygen depletion (National Ocean Service). These nutrients act as fertiliser, which stimulate algal growth.

The United Nations Sustainable Development Goal (SDG) 14 states: ‘By 2025, prevent and significantly reduce marine pollution of all kinds, in particular from land-based activities, including marine debris and nutrient pollution’. In order to achieve SDG 14 (life below water), Caribbean nations need to develop a strategy to reduce the amount of nutrients that enter the marine environment from land-based sources. An excess of nutrients in waterways can lead to a phenomenon termed eutrophication.

According to the United Nations Environment Programme, eutrophication is a process in which there is a gradual enrichment of a waterbody by nutrients especially compounds of nitrogen, phosphorous and minerals which lead to:

Why should we be concerned?

If nutrient levels in waterways go unchecked, there can be adverse effects on both humans and the environment. It is known that high levels of nitrates in drinking water can cause a condition in infants termed ‘blue baby syndrome’, where there is a decrease in haemoglobin in the blood (World Health Organisation). Additionally, there is also an economic cost associated with high levels of nutrients as marine ecosystems are negatively impacted. The following are the effects of nutrient pollution on the marine ecosystem:

On the economic side nutrient pollution can affect:

How can we mitigate this problem?

The Institute of Marine Affairs has been given the task to lead the development of a regional nutrient reduction strategy for the WCR. When this is completed, governments of the WCR can benefit from this strategy and take the necessary actions to alleviate nutrient pollution to achieve SDG 14.

We as citizens should also do our part to help reduce nutrient levels in the natural environment. Some ways in which you can play an integral role in nutrient reduction are; use phosphate-free detergents, use fertilisers in small quantities and only when necessary, avoid discharging sewage directly into waterways, and instead have a sewage treatment set up.

The ocean provides many benefits to us and we should do our part to take care of it. For some, the ocean generates income, and for most, a source of recreation. If pollution continues unabated, there will be job losses for those who rely on the ocean for sustenance, unsafe bathing waters and scarcity of fish/other seafoods for consumption. Let us be cognizant of our daily activities from here on, realising how it can impact our marine environment and if possible, alter the way we conduct our business.

“With every drop of water you drink, every breath you take, you’re connected to the sea.” – Sylvia Earle – Marine Biologist.