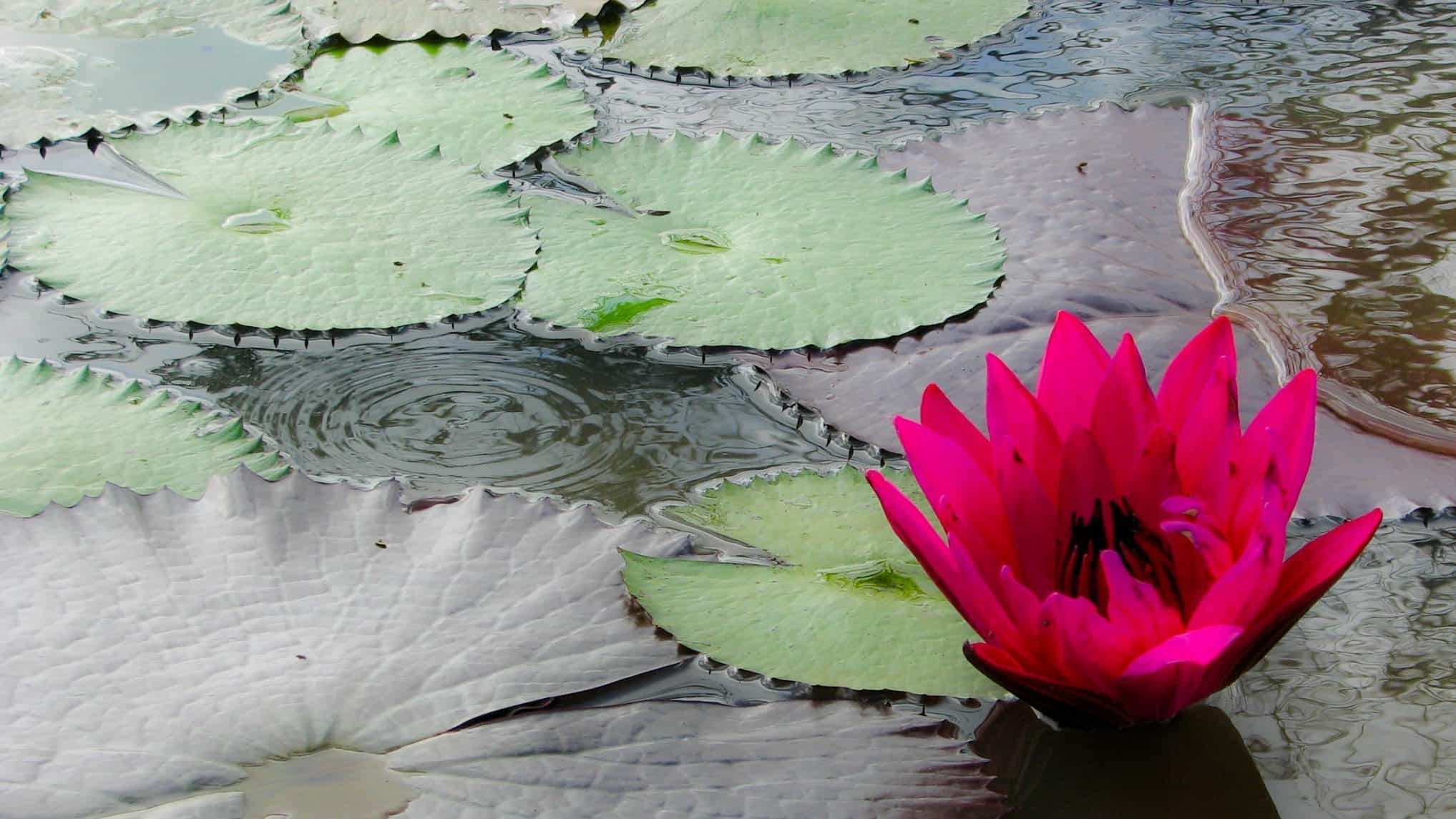 In 2010, the United Nations (UN) General Assembly declared the period 2011-2020, as the UN Decade on Biodiversity to promote the implementation of a strategic plan on biodiversity, and its overall vision of living in harmony with nature. The goal was to mainstream biodiversity at different levels, that is integrate biodiversity conservation in all sectoral plans and policies.
The Conference of the Parties (COP) to the UN Convention on Biological Diversity (CBD) also in 2010, adopted the Strategic Plan for Biodiversity 2011-2020, which included twenty (20) targets known as the Aichi Biodiversity Targets. These global targets were adopted with a deadline of 2020 and focused on the actions and outcomes needed to put the world on a path to achieve the 2050 Vision for Biodiversity which is, “By 2050, biodiversity is valued, conserved, restored and wisely used, maintaining ecosystem services, sustaining a healthy planet and delivering benefits essential for all people.”

Trinidad and Tobago is blessed with diverse coastal and marine ecosystems that support an array of floral and faunal species. In 1996, we ratified the UN Convention of Biological Diversity. In April 2018, the Cabinet agreed to the approval of the National Biodiversity Strategy and Action Plan (NBSAP) for Trinidad and Tobago for the period 2017-2022. The 2018 NBSAP was a revision of the first NBSAP prepared in 2001. The revision was required to ensure national priorities for biodiversity conservation are re-defined and integrated into other national and international programmes. The seven (7) priority national targets are:

Let’s focus on the Aichi Targets that are especially relevant to achieving a healthy, productive and sustainable ocean and what the GBO-5 states.

Target 3: Incentive Reforms- Harmful incentives eliminated or reformed and positive incentive applied. For instance, harmful subsidies often favour fuel-intensive fishing and larger scale vessels and these are doubly harmful by encouraging the wasteful use of fuel and supporting destructive fishing practices, such as deep-sea trawling.

Target 6: Sustainable Management of Aquatic Living Resources – By 2020, all fish and invertebrate stocks and aquatic plants are managed and harvested sustainably, legally and applying ecosystem based approaches, so that overfishing is avoided, recovery plans and measures are in place for all depleted species, fisheries have no significant adverse impacts on threatened species and vulnerable ecosystems and the impacts of fisheries on stocks, species and ecosystems are within safe ecological limits.

Target 8: Pollution reduced – By 2020, pollution, including from excess nutrients, has been brought to levels that are not detrimental to ecosystem function and biodiversity

Target 10: Ecosystems vulnerable to Climate Change- By 2015, the multiple anthropogenic pressures on coral reefs, and other vulnerable ecosystems impacted by climate change or ocean acidification are minimised, so as to maintain their integrity and functioning.

Target 11: Protected Areas – By 2020, at least 10 per cent of coastal and marine areas, especially areas of particular importance for biodiversity and ecosystem services, are conserved through effectively and equitably managed, ecologically representative and well-connected systems of protected areas and other effective area-based conservation measures and integrated into the wider landscape and seascape.

Target 12: Reducing Risk of Extinction – By 2020, the extinction of known threatened species has been prevented and their conservation status, particularly of those most in decline, has been improved and sustained.

Target 15: Ecosystem Restoration and Resilience – By 2020, ecosystem resilience and the contribution of biodiversity to carbon stocks has been enhanced, through conservation and restoration, including restoration of at least 15 per cent of degraded ecosystems, thereby contributing to climate change mitigation and adaptation and to combatting desertification.

For Trinidad and Tobago, legislative and policy reform is now imperative as well as protection of critical fish nursery habitats. The draft Integrated Coastal Zone Management Policy Framework 2020 encourages an integrated (across geographical spaces), multi-disciplinary, multi-sectoral and participatory approach to resource management that would help conserve our biodiversity and restore degraded coastal and marine ecosystems. In addition, the Draft Fisheries Management Bill 2018 will modernise fisheries management by creating a robust legal basis for regulation of the fishing industry and management of the common property fisheries resources of Trinidad and Tobago. As the world looks toward implementing a post 2020 global biodiversity framework to halt biodiversity loss, citizens of our beautiful island state much appreciate the biodiversity we have been blessed with and we must do our part to conserve it.

Are you cleaning your toilet bowl correctly?

Beyond the Blue – Season 2 Episode 1