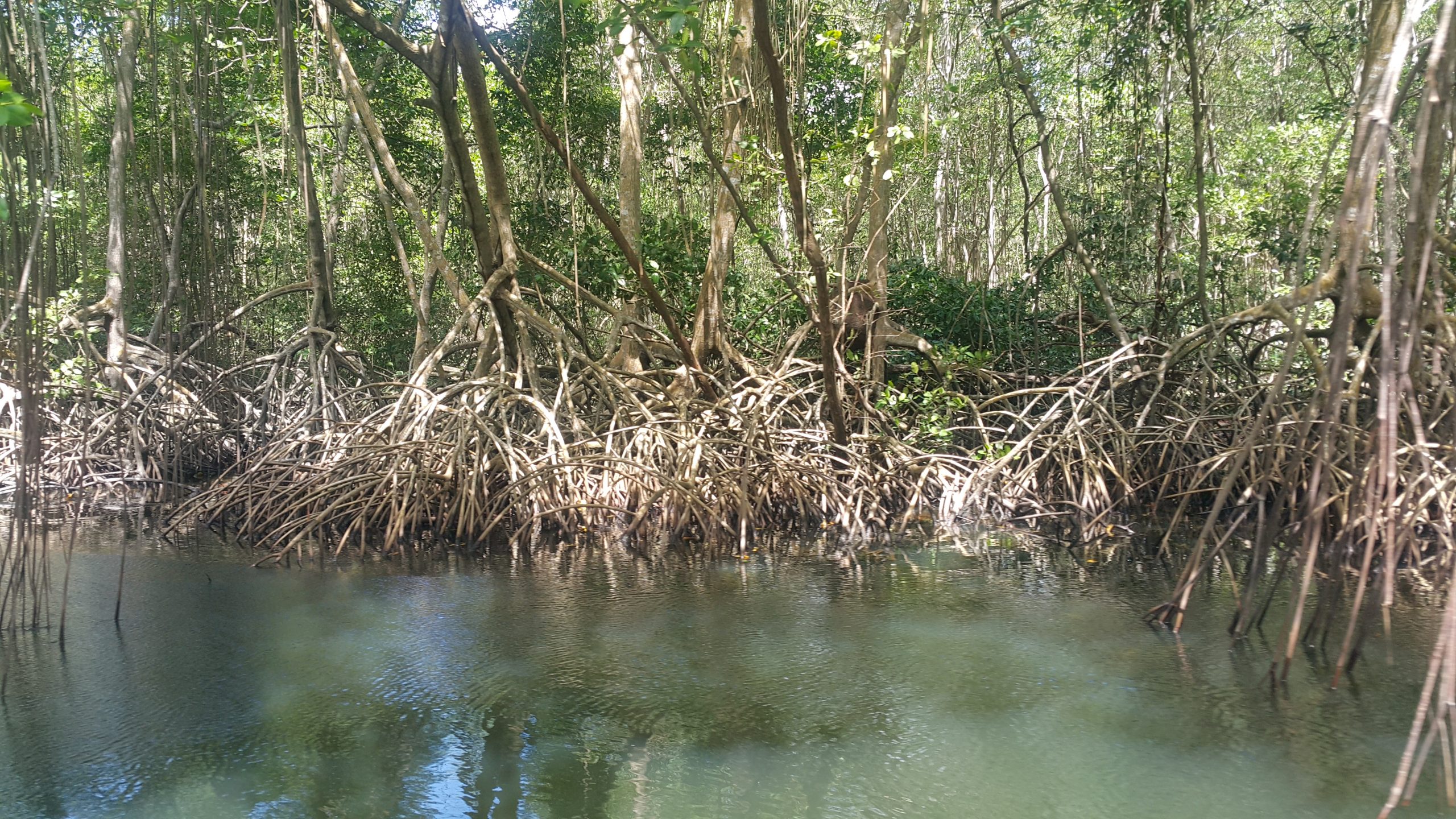 The frequency of disasters worldwide has more than doubled in just 35 years, and 90% of these disasters are water related, driven by climate and weather-related hazards like flooding and hurricanes.  Climate change is already having a significant impact on Small Island Developing States in the Caribbean which is unlikely to abate. It has been estimated that in the Region, changes in annual hurricane frequency and intensity could result in additional annual losses of US $446 million by 2080, incurred mainly from business interruption to the tourism sector.

Temperatures are rising, oceans are warming, snow and ice are melting and sea levels are rising faster than recorded during any previous century. Increased amounts of carbon dioxide (CO2), methane, and other greenhouse gases (GHG) in the atmosphere due to human activity are the reason.  In a 2018 publication, the Caribbean Development Bank estimated that the Caribbean Region could lose up to 5% of Gross Domestic Product (GDP) over the next decade if governments fail to step up their resilience efforts and adapt to climate change.

Wetlands play a significant role in stabilising GHG emissions and blunting the impacts of climate change (Lagomasino et al. 2019). Coastal wetlands, particularly tidal marshes, seagrass beds and mangrove forests, sequester and store more carbon within their biomass and soils than rainforests.  Commonly referred to as coastal “blue carbon” ecosystems because of their relevance to the global carbon cycle, these ecosystems provide climate mitigation benefits and a range of other ecosystem services that support coastal livelihoods and adaptation to climate change.

Coastal wetlands such as salt marshes, mangroves, seagrass beds, and coral reefs act like shock absorbers. They reduce the intensity of waves, storm surges, and tsunamis, shielding the 60% of humanity who live and work along coastlines from flooding, property damage and loss of life (Marois and Mitsch, 2015). Coastal communities are aware of the particular protection afforded by mangroves. In India and the Philippines, villagers tell of how they have been protected from cyclones and typhoons in locations where mangroves were intact, but suffer where mangroves have been converted to shrimp farms or were otherwise lost.

Coral reefs act as offshore wave barriers. This protection from extreme events is worth up to US $33,556 per hectare every year. It is also estimated that spending US$ 1 million a year on restoring reefs at the Folkestone Marine Park on the west coast of Barbados could lower annual storm losses by US$20 million.

Mangroves can be an important defence against sea level rise. Mangroves may be able to colonise landward areas if space is available, and thus continue to provide coastal defence services against waves and storms; typically wave height is reduced 13-66% per 100m of mangrove (Madza et al 1997). Every hectare of mangrove and coastal marsh is estimated to be worth up to US$15,161 a year in disaster-related services.

Wetlands, particularly floodplain wetlands, have the capacity to temporarily store flood waters during high runoff events. While the effectiveness of wetlands for flood abatement may vary, depending on the size of the area, type and condition of vegetation, slope, location of the wetland in the flood path and the saturation of wetland soils before flooding, typically, a one-acre wetland can store about 3.7 million litres of water (Source: US Environmental Protection Agency).  Trees and other wetland vegetation help slow the speed of flood waters. This action, combined with water storage, can actually lower flood heights and reduce the water’s destructive potential.

Mangroves in particular have a significant effect on the extent of inundation and damages caused by coastal flooding. It is estimated that if all the mangroves in the world were lost, 18 million more people would be flooded every year on average, an increase of almost 40 per cent, and the annual damage to property would increase by US $82 billion (Reguero et al. 2018).  A 2019 World Bank study sets the annual value of Jamaica’s mangrove forests for flood risk reduction to the nation’s built capital at more than US$2,500 per hectare per year.   In Trinidad, floods are the most common and widespread of all natural disasters and there is strong evidence that, in a warming world, destructive floods will become more common and intense, adversely affecting the lives of even more people.

Despite their key role in helping us cope with climate change, our wetlands continue to be degraded by human’s activities.  Our coral reefs are negatively impacted by land-based sources of pollution (nutrients and sediments) making them more vulnerable to impacts from climate change (bleaching) and diseases. Many coral reefs around Tobago have been experiencing phase shifts in benthic cover away from hard coral to species more tolerant of nutrient enriched water.  Mangrove forest coverage declined in Trinidad from 7,345.54 ha in 2007 to 6,941.68 ha in 2020 (Juman et al. 2021) while the only extensive seagrass community currently existing is located within the Buccoo Reef Marine Park.  Seagrass beds that were decimated along the northwest peninsula of Trinidad and on the Atlantic side of Tobago (La Guira, Kilgwyn Bay) have not recovered.

When we destroy wetlands, we lose the services they provide in climate mitigation (carbon capture and storage) and adaptation.  National strategies to address climate change must therefore include the wise use of wetlands.  Individuals, communities and governments must work together to protect and where necessary restore these amazing ecosystems, which help us prepare for, cope with and bounce back from the impacts of climate change.

As the world met in Glasgow at UNFCC COP 26 to address the devastating impacts of climate change, let us determine to make our own contribution to the reduction of greenhouse gases.  Conserving our wetlands so they can continue to protect our coastlines in the foreseeable future is key, as healthy wetlands is a critical climate change mitigation and coping strategy.

Leave Only Your Footprints on the Sand