IMA > News  > Let us Empower ourselves with sound Information for 2022! – A Transparent and Accessible Ocean with Open Access to Data, Information and Technologies 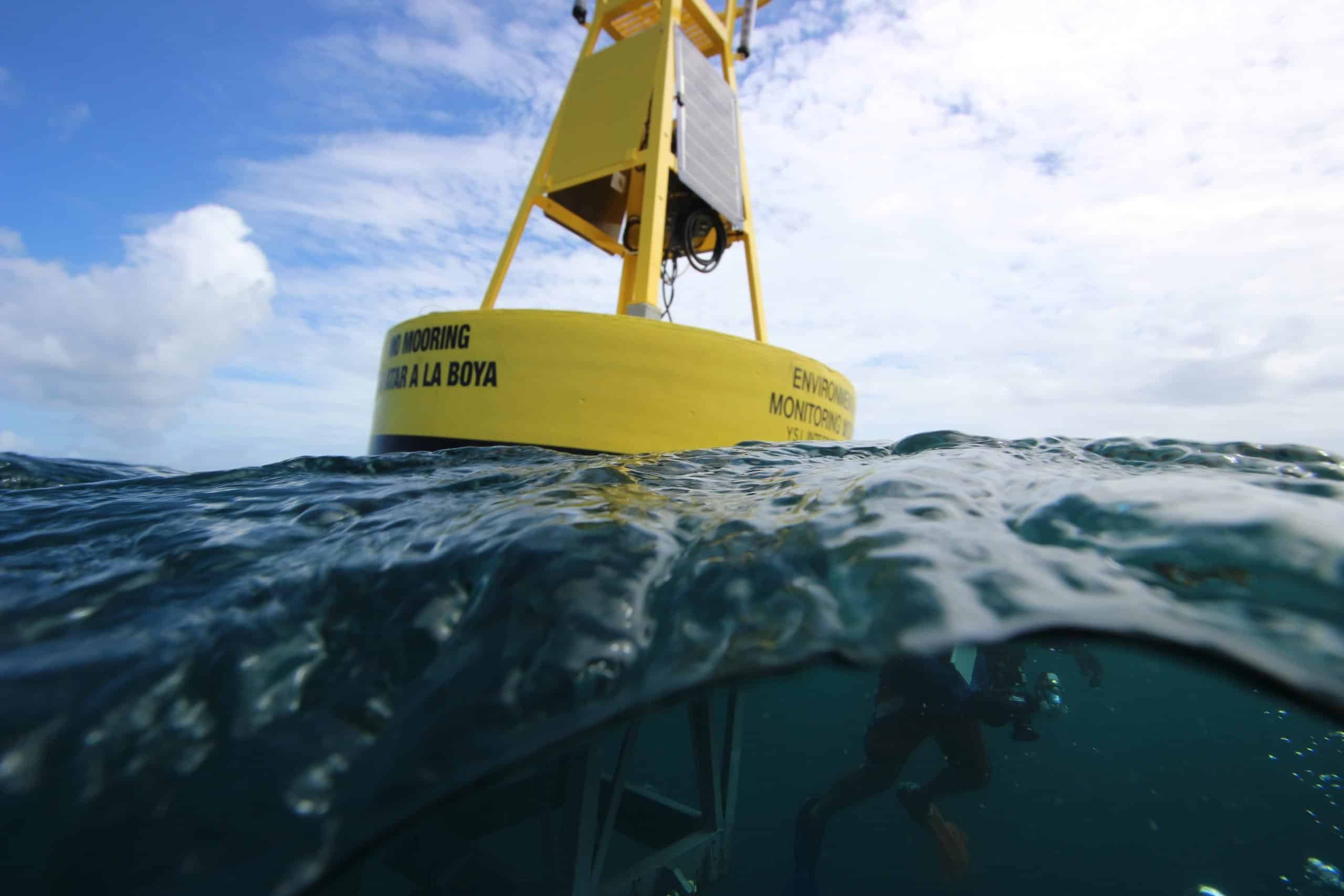 Let us Empower ourselves with sound Information for 2022! – A Transparent and Accessible Ocean with Open Access to Data, Information and Technologies

by Paul Nelson and Lorraine Barrow

There is something about the start of a new year that can bring a whiff of green optimism and a breath of fresh ocean air.  It affords us the opportunity to pause and revisit occurrences and experiences of the past year and make new resolutions.  One thing that stood out in 2021, against a backdrop of the unrelenting COVID-19 pandemic, were the extreme weather events signaling that climate change is REAL! As the year 2022 gets into its stride with new year resolutions, let us include self-empowerment with sound information and data to go GREEN as we make every effort to conserve our BLUE ocean resources/spaces.

The deadly floods in Belgium and Germany that claimed the lives of more than two hundred (200) people, the severe flooding that triggered fatal landslides in Uganda, Canada and Indonesia to the unprecedented flooded subways in China and New York City – all within the span of just a few months during the summer of 2021, serves as a wake-up call that climate change is HERE!  Around the same time, as if that was not enough of climate-fueled severe weather events, some countries in the Pacific Northwest region suffered severe heat waves while the Mediterranean region experienced intense droughts.  According to recently published scientific reports, these catastrophic weather events are a result of a warming earth as increasing amounts of greenhouse gases (GHGs) trapping heat near the earth and warming our oceans are producing changes in climatic patterns.  Our oceans are in decline!

In an effort to reverse the decline in ocean health, the years 2021- 2030 have been declared, ‘the Decade of Ocean Science for Sustainable Development’ by the United Nations (UN).  The Decade seeks to deliver ‘the science we need‘ in order to transform ‘the ocean we have’ to ‘the ocean we want’.   The UN has identified the importance of information and data enhanced by enabling technologies and platforms as key to restoring ocean health and transforming ‘the ocean we have’ to ‘the ocean we want’ – a healthy ocean.  This is evident in its sixth societal outcome which states, “a transparent and accessible ocean made possible by applied knowledge derived from trustworthy data and information through the utilisation of enabling technologies and innovation.” Scientists around the world depend on the data and information unearthed by their colleagues and the various intelligences of cultural and recreational users of ocean resources to build robust management systems that will support ocean health.

Humans depend on oceans for our psychological and physical wellbeing, nutrition, economic prosperity and the sustainable development of nations, more so coastal communities.   This point is well established in a 2020 UNESCO Report, which states that at least three billion persons depend on oceans.  Further, a 2016 report of the Organization for Economic Co-operation and Development (OECD) stated that the ocean economy is estimated to generate US 3 trillion dollars in 2030 and USD 15.5 trillion in 2050.  Oceans also produce more than half the oxygen we breathe and regulate the weather.  However, this vast resource continues to be subjected to many forms of pollution from human activities.  According to several scientific reports, marine pollution also contributes to warmer seas, which give rise to extreme and severe weather events.

But what does data, information and technologies have to do with healthy oceans?

To achieve a better understanding of warming oceans, research scientists study, monitor, track and collect data on ocean systems – increasing sea surface temperatures, sea level rise, change in weather patterns over a period of time – to understand and analyse the adverse impacts on coastal communities and marine ecosystems such as coral reefs, mangroves, fisheries and marine mammals.   Once this data is stored in global databases to facilitate access and data sharing, scientists from other jurisdictions are able to see and understand patterns, trends and other linkages that aid in understanding the whole. A more complete picture leads to better management strategies to address issues that negatively impact ocean health. This data adds evidence and value when it is analysed and generated into knowledge and information reports such as the local State of Marine Environment Report 2016 or the International Panel on Climate Change (IPCC) Assessment Report Series, produced and published by the IMA and IPCC, respectively.   This knowledge makes the ocean understandable, empowers legislators to develop science-based policy, provides value-added information for social science planners (coastal planning) and allows the scientific community and other stakeholders to remedy problems.

Sharing data and information across jurisdictions stimulates knowledge and promotes research collaboration which builds capacity and transfers technology for developing countries, who traditionally have had limited access to information products.  One such example was the discovery/identification of new deep-sea marine species found at the depths of Trinidad and Tobago’s our ocean floor by The University of West Indies’ Professor Judith Gobin.  The discovery was made possible from a research collaboration aboard the E.V. Nautilus, which hosted local and international scientists to explore the ocean floor using the vessel’s deep-sea advanced technology and to share their findings in real-time with university students through live online sessions in 2013.  This data collected and shared by Professor Gobin promoted research collaboration across jurisdictions and informed us of the ‘ocean we have’ in the deep-sea, which can help us protect and conserve our biodiversity in order to attain the ‘ocean we want’.

Enabling Technologies to Bridge Gap between Science and Society

Access to data and information provides the necessary knowledge needed to address the many issues impacting the health of oceans. Perhaps you can be part of the solution. Seek out information on what you can do to contribute to the health of our coastal and marine spaces. In 2022, empower yourself! Learn something new about the ocean and get to know your own impact on our marine and coastal environments.    Access the Institute’s website (www.ima.gov.tt) to read and learn how man’s actions exacerbate marine environmental issues. Download the IMA Mobile Application – SeaiTT to learn about the Lionfish, report environmental incidents and how to conserve our BLUE natural resources!   As we usher in 2022, the Institute of Marine Affairs extends warm wishes to all our readers and remains committed to the dissemination of information on the conservation of our marine environment.  Now is the time to transform ocean knowledge into sustainable action!