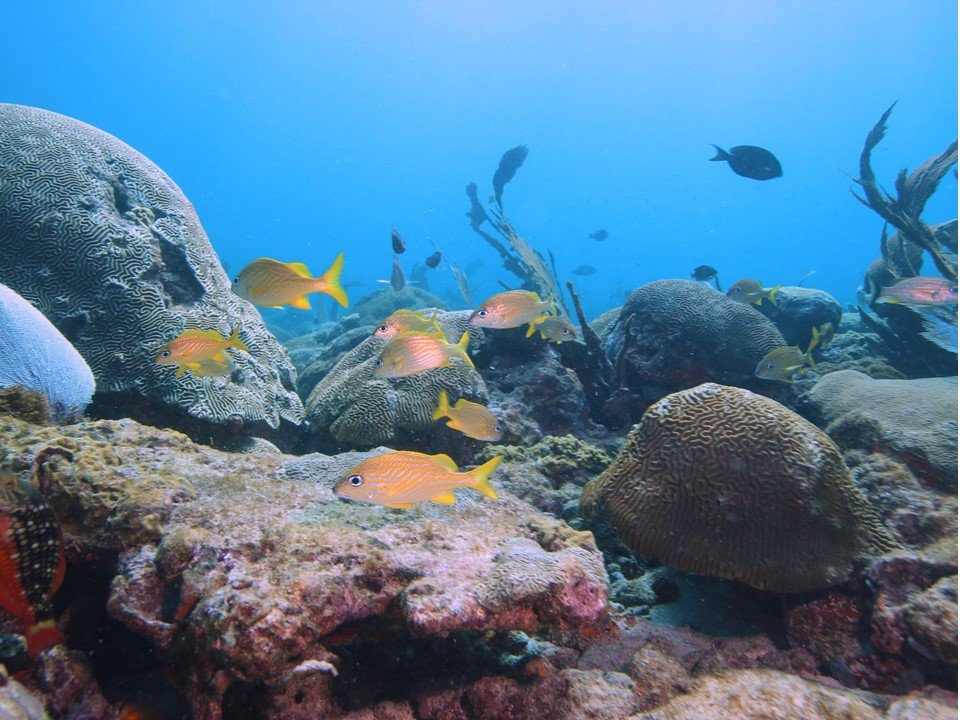 “The sea, once it casts its spell, holds one in its net of wonder forever’ Jacques Cousteau

The economic and social value of the ocean to individual communities and societies is incalculable.  It is where we work, we harvest food, we pray and we play. Wallace J. Nichols, a marine biologist, believes that we all have a “blue mind.” He described this phenomenon as “a mild meditative state characterized by calm, peacefulness, unity and a sense of general happiness and satisfaction with life in the moment,” which is triggered when we’re in or near water. Mathew White, an environmental psychologist who studied how living near the coast affects us, found that being closer to the sea significantly improved people’s well-being.

The ocean supports the global economy, nutrition, health and wellbeing, water supply and energy. It is the primary regulator of the global climate and an important sink for greenhouse gases.  According to conservative estimates by the OECD (2016), the ocean economy generated $US1.5 trillion in 2010 and has the potential to outperform the growth rate of the global economy both in terms of generated value and employment. It could potentially reach an output of US$3 trillion in 2030 and this development could include contributions from new or less developed services, for example, minerals and marine genetic resources (OECD, 2016).

The ocean was once thought to be a vast and indefinitely resilient compartment of the Earth system, able to absorb practically all pressures of the human population, from resource exploitation to fisheries and aquaculture development to marine transport. However, according to the First World Ocean Assessment, our civilization is running out of time to avoid the detrimental cycle of decline in ocean health that will have dramatic repercussions on the ability of the ocean to keep providing the support we need.

The ocean system is changing at an accelerated pace. Over 40% of the ocean’s surface is strongly affected by multiple drivers and 66% is estimated to be experiencing increasing cumulative impacts (IPBES, 2019). Global ocean warming has continued unabated since the 1970s, with a doubling of the rate of warming since the early 1990s and a rise in the frequency of marine heatwaves (IPCC 2019). Exacerbated by ocean acidification and other factors, continued warming on this scale is projected to lead to large-scale disappearance of corals and other highly productive ecosystems that are a cornerstone of the world’s biodiversity and a source of food and livelihoods for hundreds of millions of people.

We must act together now to find transformative solutions to the existing and future challenges that face the ocean and thus humankind. The solutions will be many and varied, and will differ in their form and scale to best respond to regional, national and local context, and will need to adapt to a changing climate.  All of these solutions will require a clear understanding of how to remove the barriers to large-scale human behavioural change: if such barriers are not overcome, then the solutions developed through improved ocean science will be of limited impact (UNESCO, 2021).

Development of the required transformative solutions depends on better equipped and more sustainably funded science. Target 14 (a) of Sustainable Development Goal (SDG) 14 – Life below Water, is to increase scientific knowledge, develop research capacity and transfer marine technology, but national investment in ocean science around the world remains low, with an average of 1% of national research budgets attributed to ocean science between 2013 and 2017 (IOC-UNESCO, 2017). We need to invest more in the science that is required to help us achieve the ocean we want.   Our current challenge is to understand the numerous impacts on the ocean and ensure a more holistic, integrated policy and ecosystem-based management across sectors. Doing so is urgent, as national ocean economies are rapidly expanding.

As the world celebrates World’s Ocean Day on June 8, 2022, let us all reflect on the crucial role the ocean plays in our everyday life. Hopefully, this will inspire action to protect the ocean and sustainably use marine resources.  All hands are required on deck for revitalization- collective action for the ocean.

You can visit the IMA library for more information using the email library@ima.gov.tt;  telephone at 634-4291 ext. 2403 to book a visit. Check out our website IMA – Institute of Marine Affairs and our Facebook page https://www.facebook.com/IMAgovTT for information on oceans.

A view from the hill: The impacts of sedimentation on the coastal environment