IMA > Life Along the Seashore of Trinidad and Tobago  > Ulva Lactuca 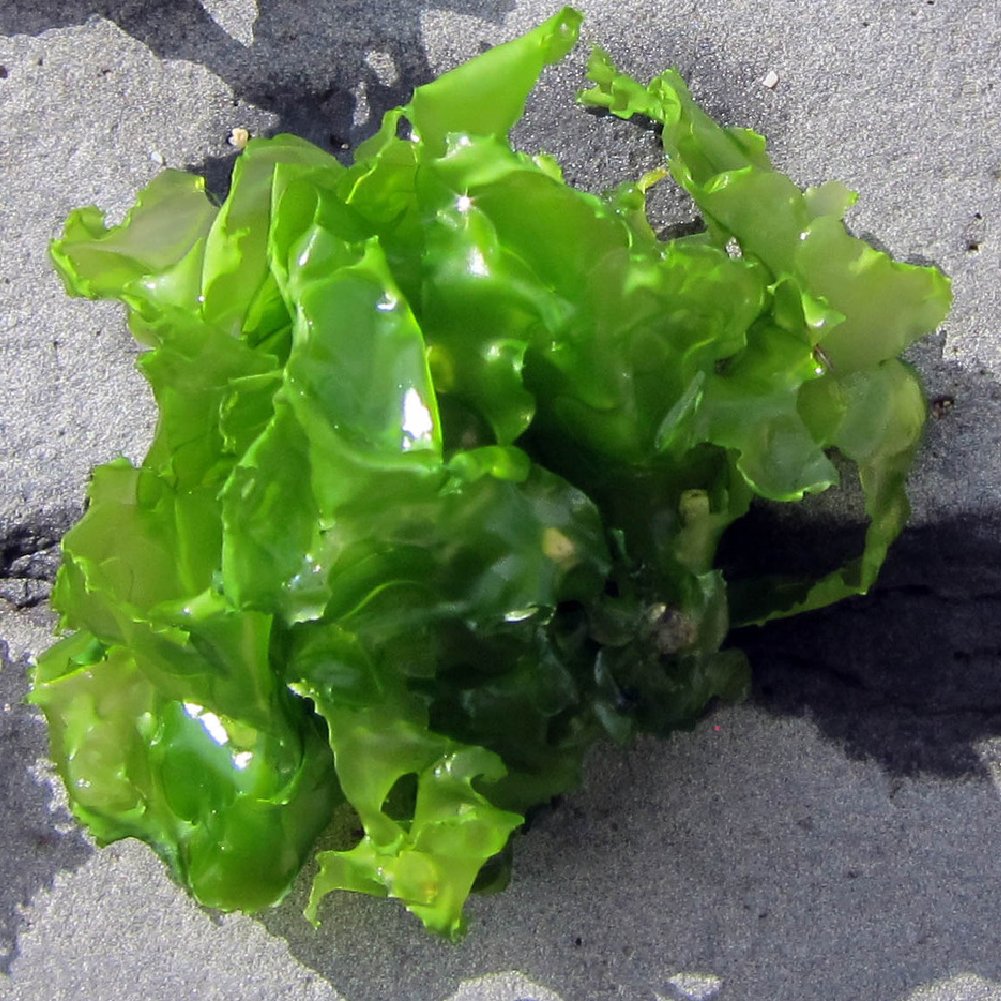 Ulva is a genus of green algae (Chorophyta); seven species of which are recorded for Trinidad and Tobago. The most commonly seen of these is Ulva lactuca Linnaeus, known as Sea lettuce. It is found growing on rocks and other solid surfaces in shallow waters and is thus often exposed at low tide. Irregular ins shape sometimes with ruffled edges, it is attached to the substrate by a small, disc-shaped holdfast.

The thallus, which grows as a single frond, is a yellowish-green to dark green, two-layered sheet of randomly arranged cells. The cells appear to be empty, but for cup-shaped chloroplasts on the sides nearest the surfaces of the thallus; this makes it appear translucent. The species occurs in and thus many fronds are found growing together is an area. 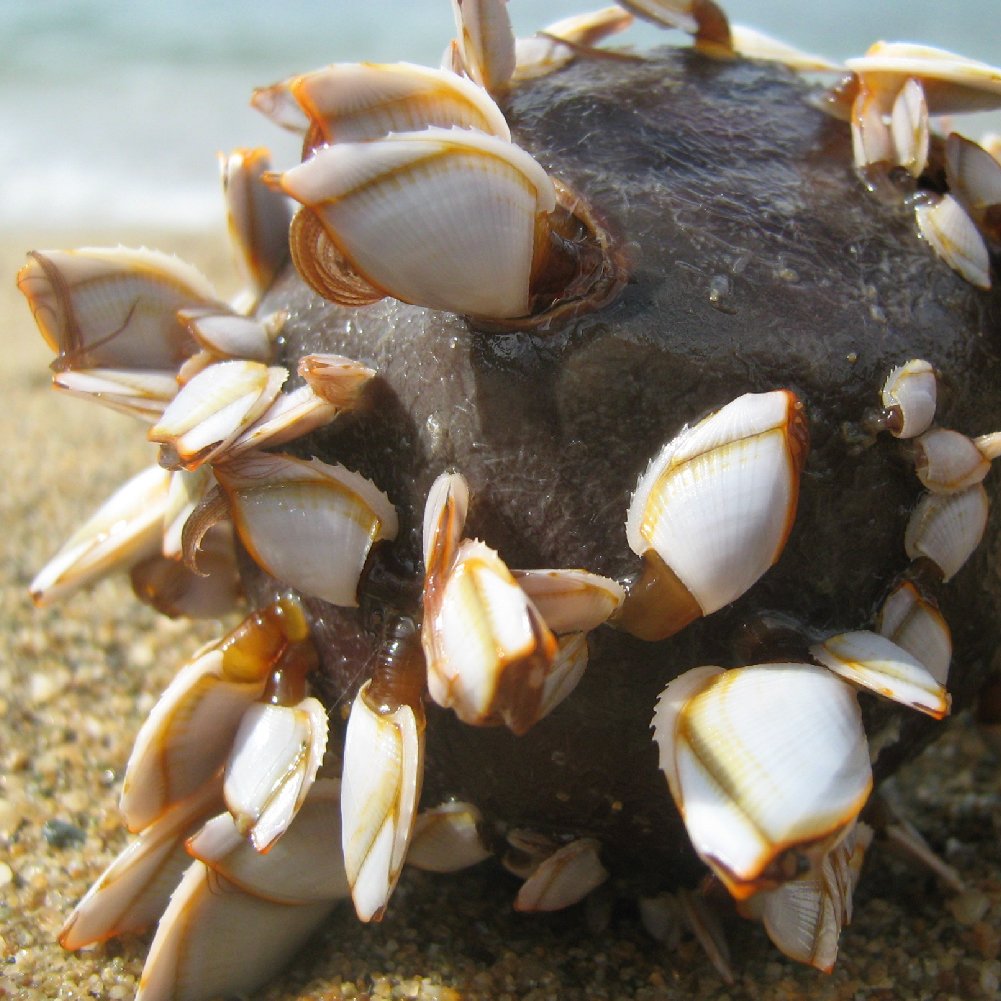 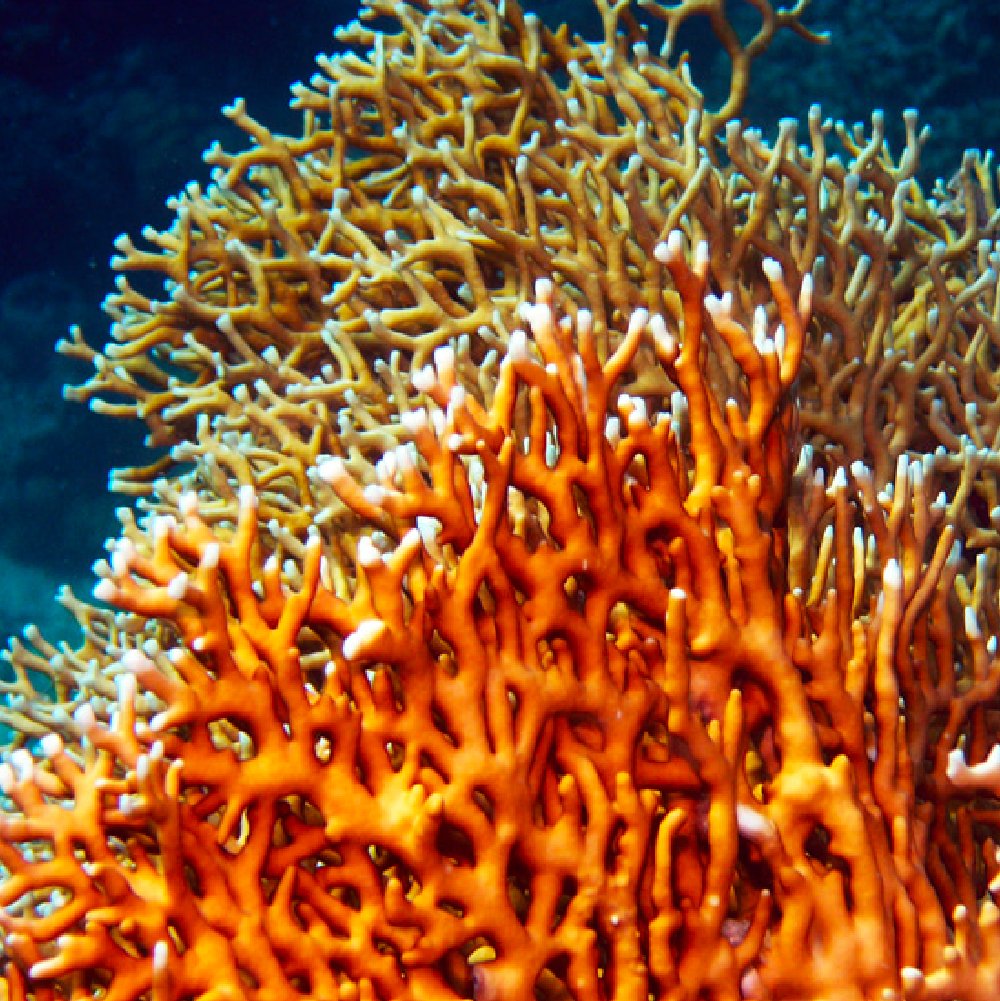 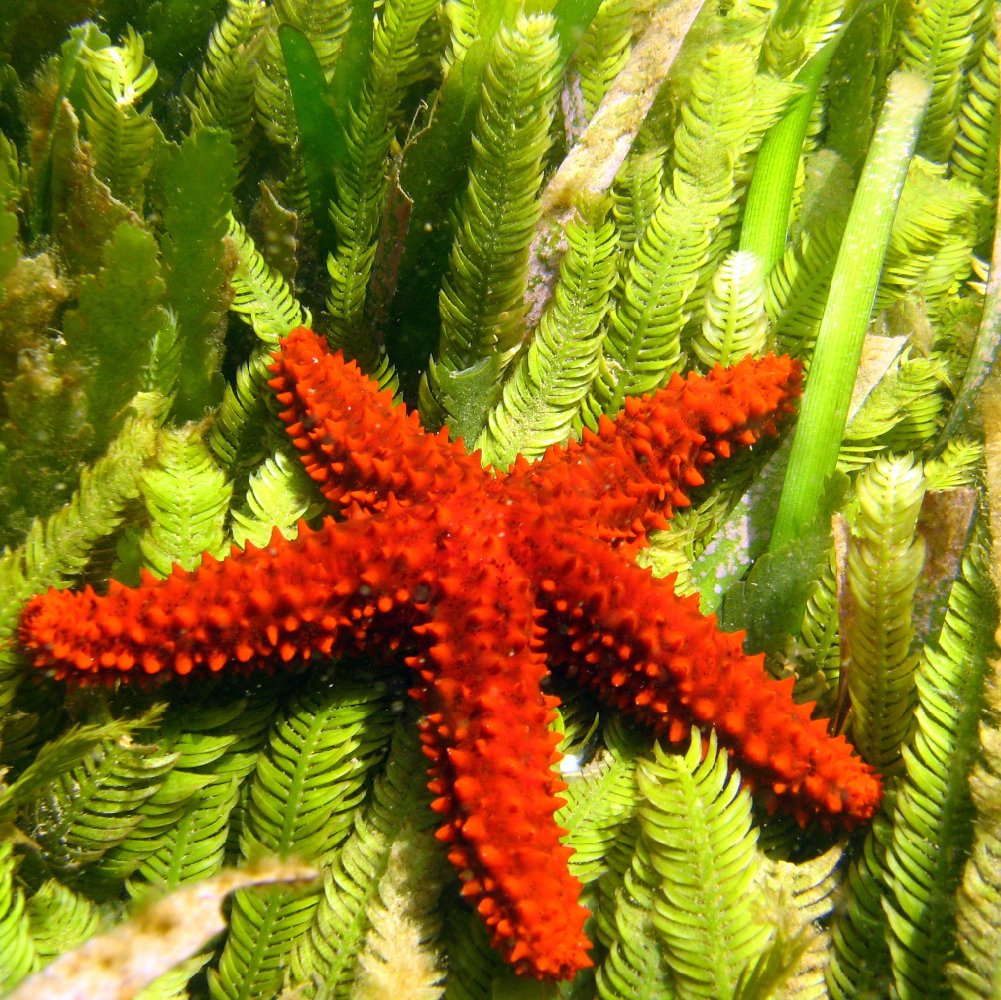 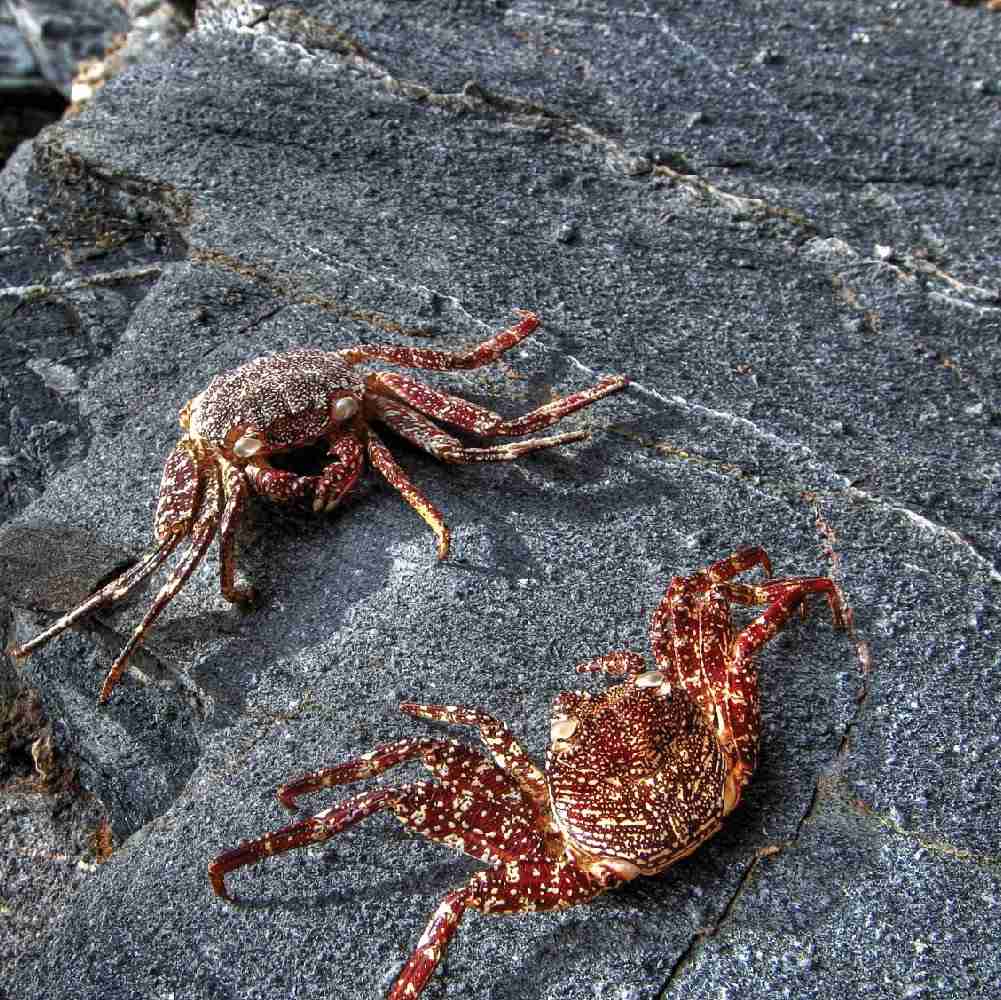 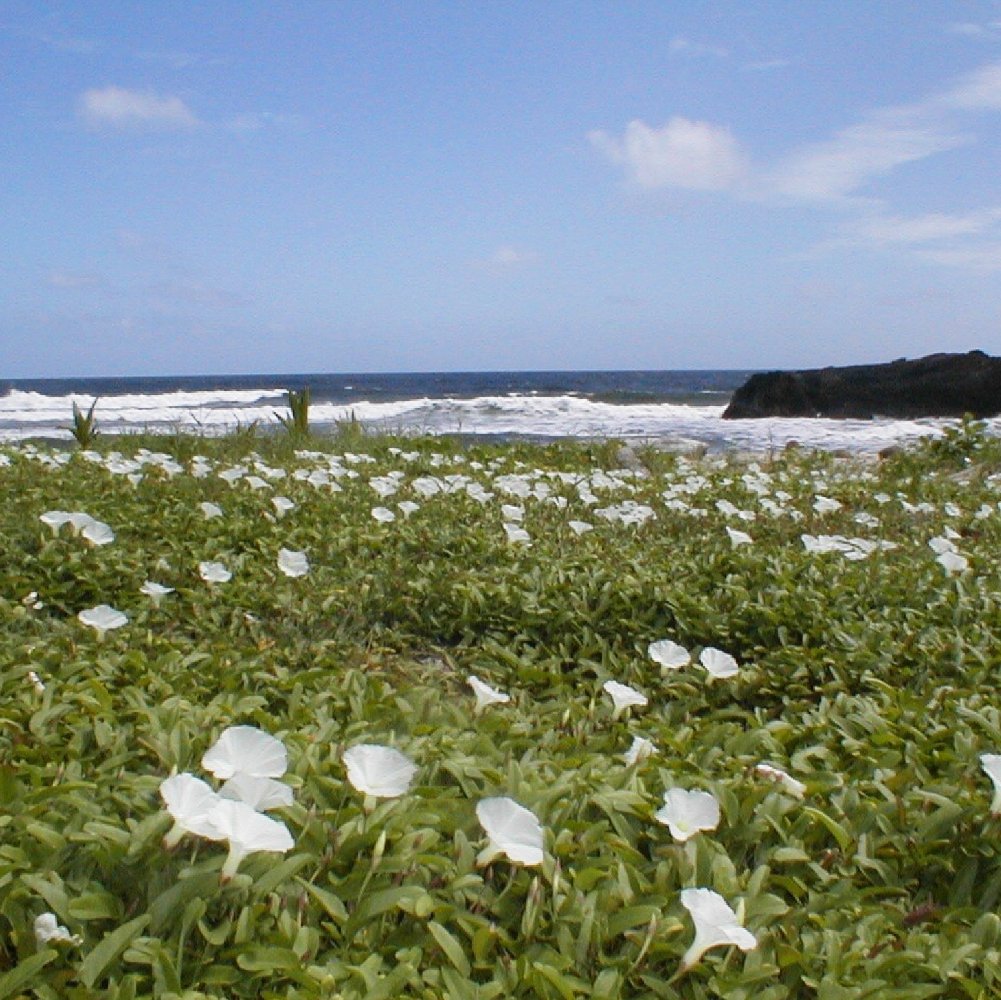