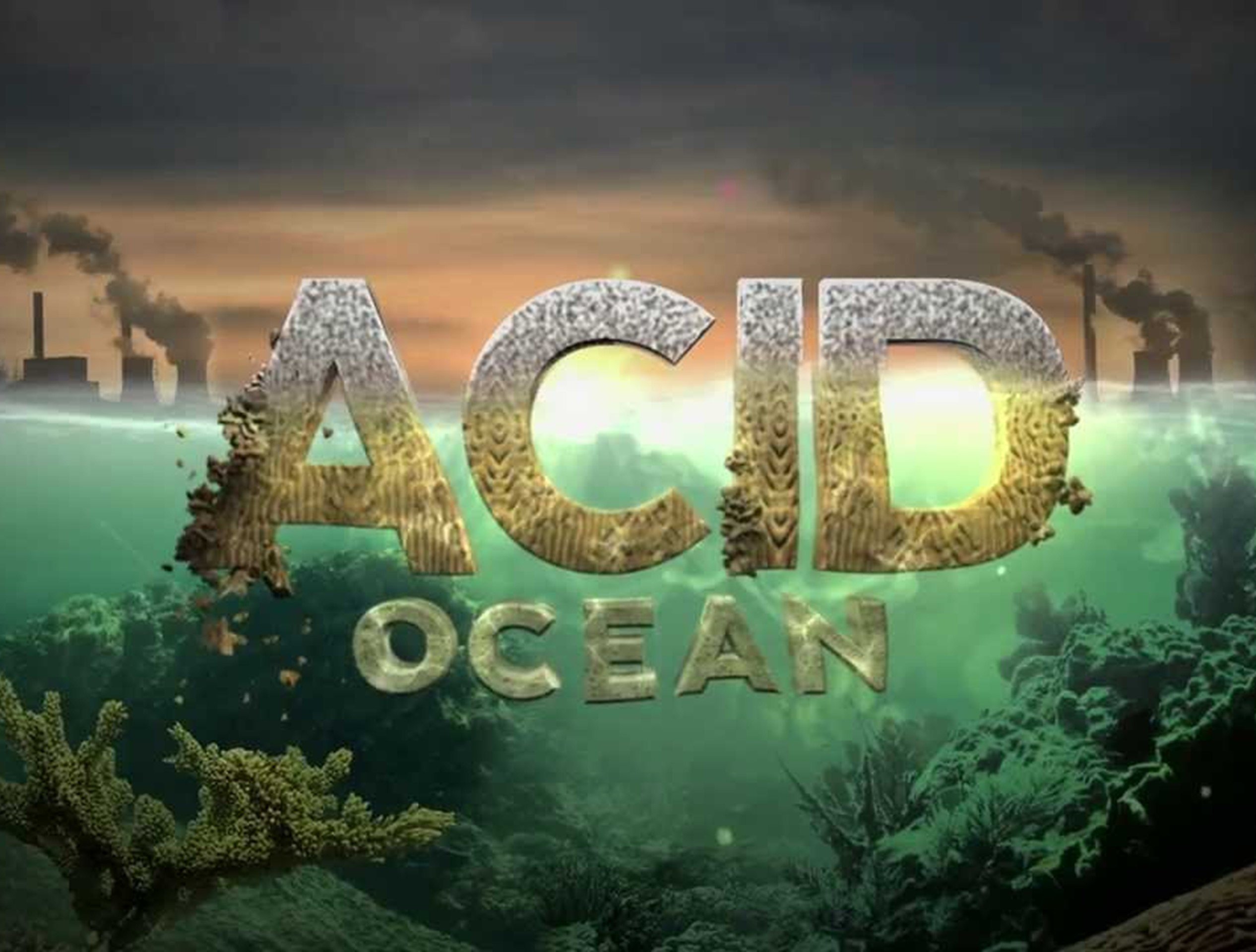 “Sometimes our strengths lie beneath the surface … Far beneath, in some cases” (The Ocean, 2016). Well not exactly a quote by the ocean itself. I am intentionally being a bit cryptic, because these words make more sense in the context of the movie they were taken from, Moana. Moana is the Maori word for ocean. The Maori being the native peoples of Aotearoa New Zealand. The belief system of the Maori holds nature in very high regard. The kinship between humans and the environment in Maori culture is expressed through kaitiakitanga, a way in which the environment is respected and managed, something that is being echoed and championed in an attempt to preserve nature’s resources.

The Maori believes the health of a community is reflected in its environment and vice versa. For example, if waterways were unclear or polluted, something was amiss with the local people. This is a brilliant way to look at it. Peering through the lens of the surrounding world we can judge what is happening to those whose actions most impact it. By this token, it is not a stretch to infer that the health of the global human population is on a downward spiral, pandemic aside. While there is a myriad of problems that come with climate change, ocean acidification is one that requires our immediate attention. Compounding stressors, such as ocean warming, pollutants, increased storm run-off, and overfishing all combine to accelerate the
problems associated with ocean acidification. Since anthropogenic carbon dioxide (CO2) emissions are the primary cause of ocean acidification, action to address ocean acidification should be considered one pillar of climate change efforts.

Just in case you needed a reminder, ocean acidification is the long-term decrease in seawater pH that results from the absorption of excess CO2 released into the atmosphere by human activities. These activities take the form of the burning of fossil fuels, deforestation, and cement production.

Over the past 250 years, 30% of greenhouse gas emissions have been absorbed by the ocean. This has
helped to slow down the already accelerated effects of human-induced climate change. However, this CO2 absorption does not come without side effects as it reacts with seawater to form carbonic acid. Increased acidity means organisms that possess or reside in calcium carbonate shells are now at increased risk of losing their structure or their homes.

Globally, the average surface seawater has already increased in acidity by 30% (or a decrease in pH from 8.2 to 8.1 if we’re being specific). If the current rate of CO2 emissions continues, then global ocean pH can be expected to reach as low as 7.8 by the year 2100.

Not all species will be negatively affected however, increased ocean acidity may prove to be beneficial to many phytoplankton species but this is by no means something to celebrate. The zooplankton species that feed on these phytoplankton, equally important parts of the marine food web, will be negatively affected by ocean acidification (Wang et al., 2018). In simple terms, while there might be more food available for the zooplankton, there will be less mouths to feed on them. These can spark many changes to the global ocean food chain as we know it (Doney et al., 2020).

Actions are unique to each country especially to Small Island Developing States (SIDS) such as Trinidad and Tobago. SIDS sit on the frontline of ocean acidification. Research driven and scientifically sound action are needed in order to mitigate against the potentially debilitating effects of climate change
and ocean acidification. We stand to lose a significant amount if we do not address these problems with some manner of urgency.

As we walk along the beach, enjoying nature’s serenity or looking for seashells, where are our steps going to take us? This is the point where our paths diverge. On one hand we can continue much as we have now, where nothing much changes, or we can walk with a purpose, one that actively pursues conservation and protection of our treasured Moana. Our Moana is sick, but the prescription is there waiting to be filled. It is time to stop treading lightly and to start treading boldly, with a purpose and in the right direction. We have long since passed the point of timidity, the time for temerity has come.

Beyond the Blue – Season 4 Episode 3

Shifts Along Our Sandy Shores