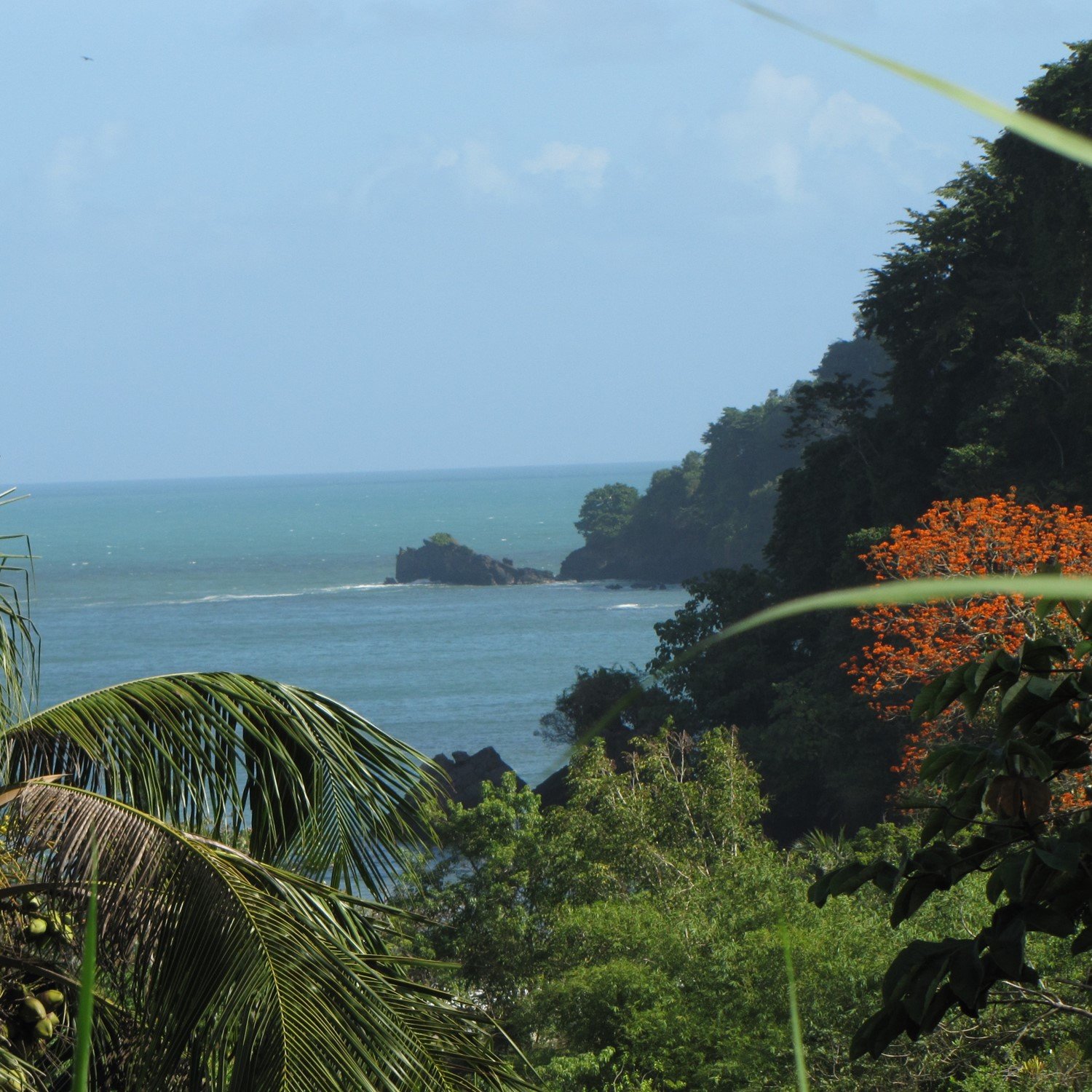 Grande Riviere Bay is off the Paria Main Road. Approximately 1 km west of the bridge over the Grande Riviere River, turn right onto Hosang Street which leads directly to the beach.

The beach, composed of coarse-grained, quartzrich sand, is approximately 1.2 km long and has a moderate to steep slope. Shrubs, vines, almond trees and coconut palms grow on the flat upper beach. The Grande Riviere River enters the sea at the eastern end of the bay.

High energy waves averaging 82 cm in height in the dry season and 60 cm in the wet season, approach from the north as plunging breakers. Strong longshore currents flow towards the northwest in the eastern section of the bay, and towards the east in the western section. Wave energy in Grande Riviere is moderate from May to October, and water is calmer for swimming at this time. During the remainder of the year high energy waves up to 2 m high predominate, and bathing is unsafe. The water is normally clear, except after very heavy rainfall when sediments are brought down by the Grande Riviere River.

Grande Riviere is a world famous beach for viewing nesting sea turtles. Permits are required from the Forestry Division while tour guides can be arranged from the Visitor Information Centre at the beach.

Sea turtles have been observed as they migrate and forage in our coastal waters and use local beaches as nesting grounds. From March to August, the Leatherback turtle, Dermochelys coriacea, nests around Trinidad, particularly at Grande Riviere, Matura, Grand Tacarib and Mayaro. In Tobago, Stone Haven and Great Courland beaches are also nesting sites. During the latter half of the year, Hawksbill, Eretmochelys imbricata, and Green, Chelonia mydas, turtles use these beaches as well as those at Chacachacare and Monos islands in the northwest peninsula of Trinidad.