Mariculture in the Blue Economy: An ocean’s worth of potential for T&T

“Mariculture in the Blue Economy: An ocean’s worth of potential for T&T” 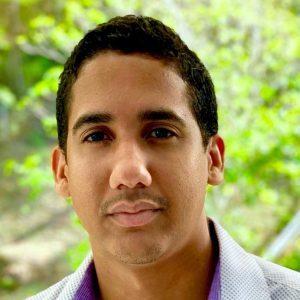 The Caribbean has a favourable climate for mariculture; however, growth in this sector has been slow. To promote the growth of mariculture in Trinidad and Tobago, the Institute of Marine Affairs (IMA), with funding through the Public Sector Investment Programme (PSIP) is currently carrying out the project ‘The Development of The Mariculture Industry of Trinidad and Tobago’. The goal of the project is to conduct applied research, which will investigate the use of various forms of mariculture production systems, marine species and determine areas most suitable for these activities to occur.

Join us via the links below.