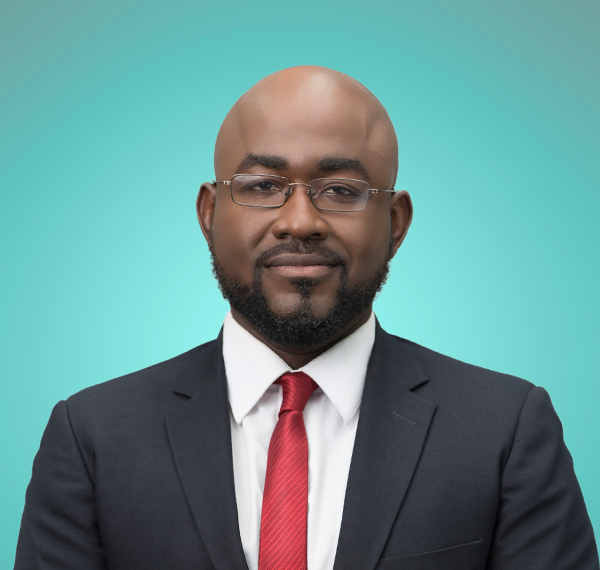 Chairman, Board of Directors 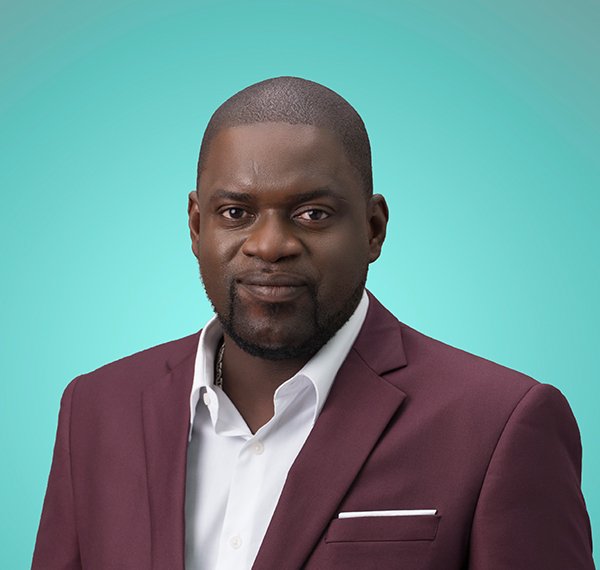 The Directorate is responsible for providing strategic leadership to the IMA.

The Director is supported by a Deputy Director (Research). The overarching role of the Directorate is to lead the Institute through the co-ordination and guidance of its research programmes and management of its day to day operations.

In addition to cultivating and fostering research initiatives, the Directorate explores opportunities for collaboration with local, regional and international agencies.

Office of the Director 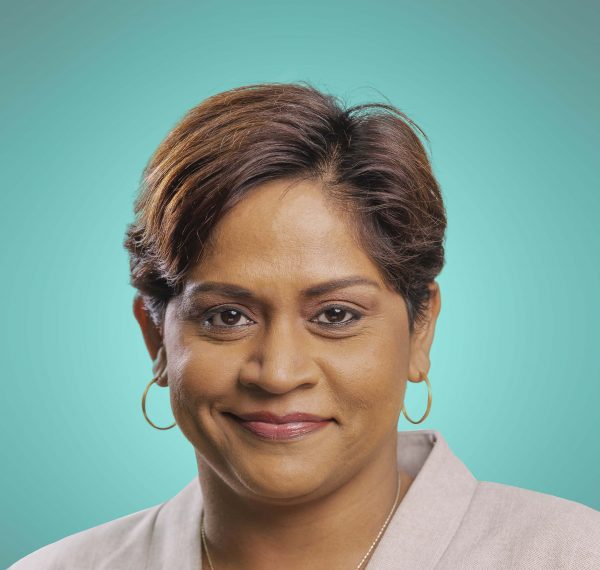 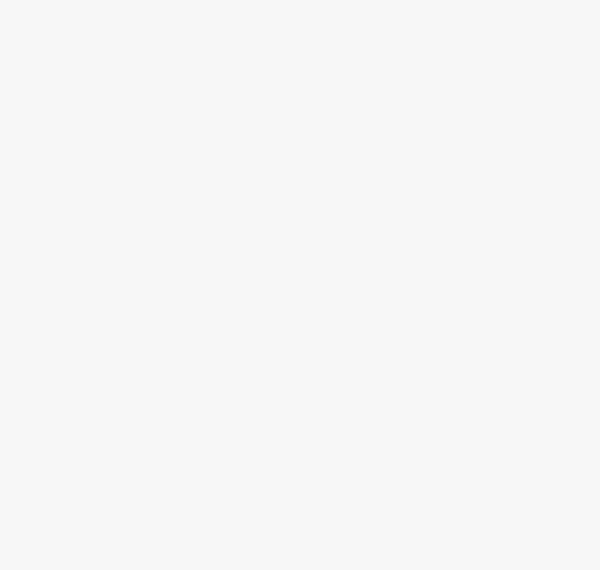 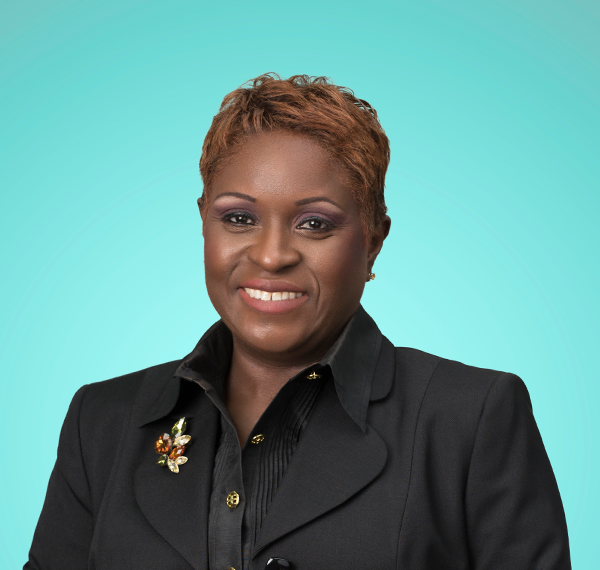 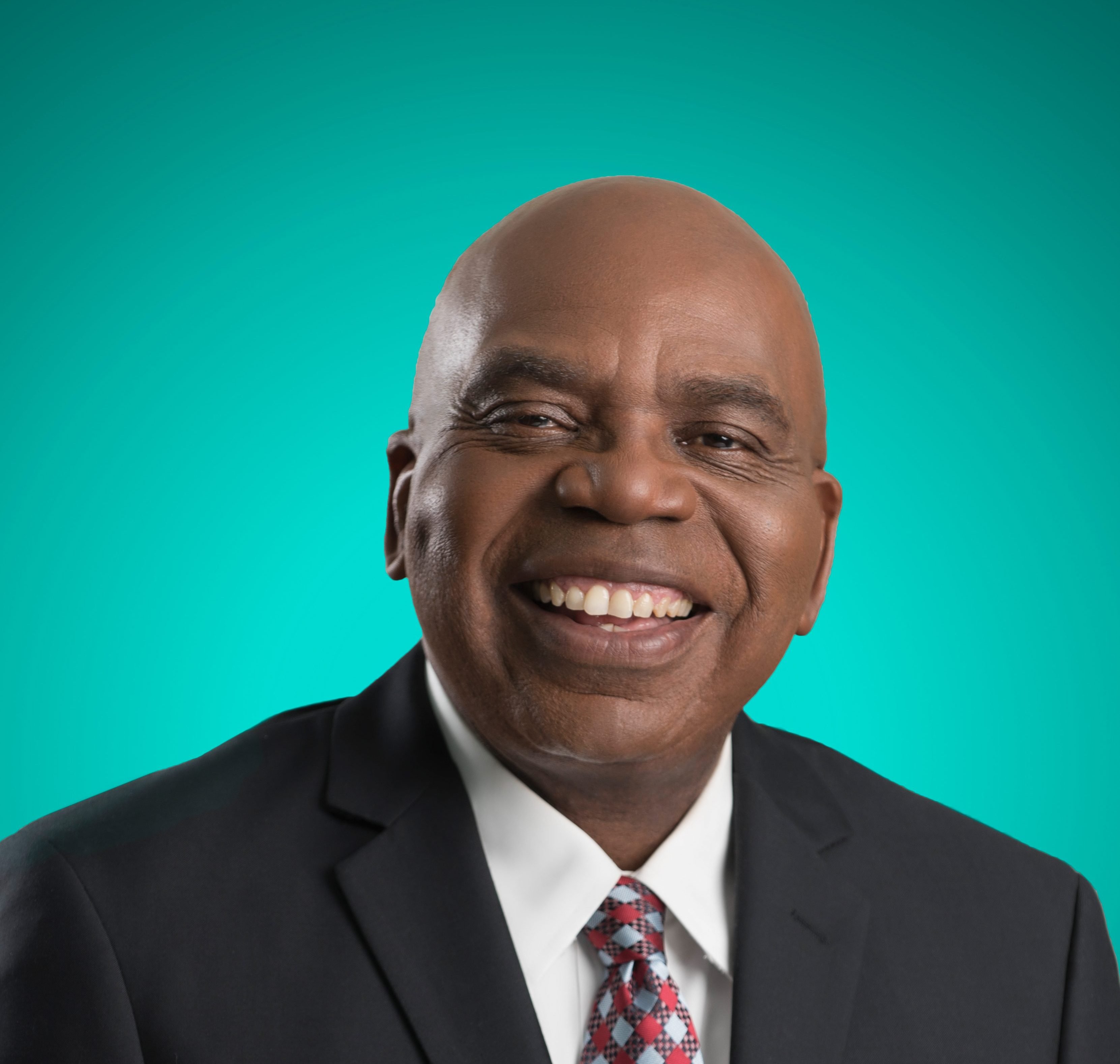 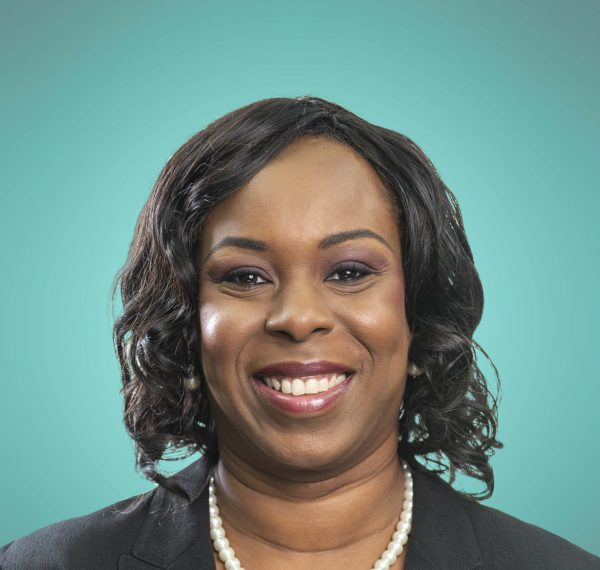 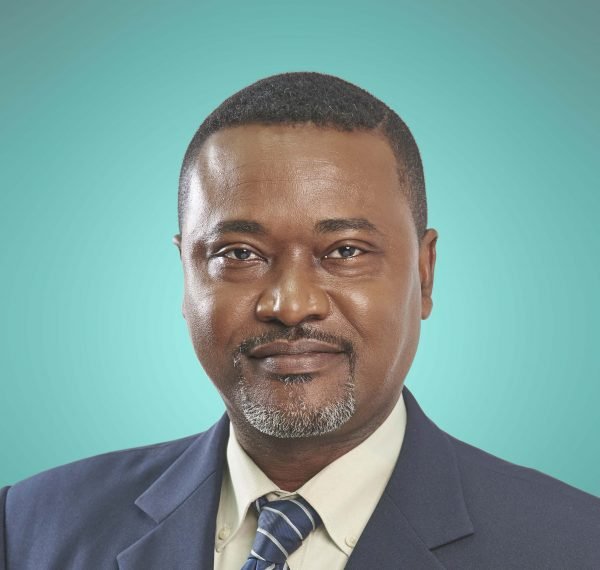 Oceanography and Coastal Process (OCP) Research Programme conducts research in the following areas: oceanography/ hydrography, sedimentology, and coastal dynamics. The data generated from the research is used to inform management plans and environmental policies, and advise on development plans.

The Environmental Quality Programme (EQP) conducts research to determine water, sediment, biota quality in the coastal and marine environment. This includes monitoring of pollutants such as nutrients, heavy metals, bacteria, and hydrocarbons. Data generated from these tests provide information on the effectiveness of pollution reduction strategies and mitigation control, and assist in the interpretation of pollutant effects on natural systems by identifying possible sources, and impacts such as bioaccumulation and eutrophication.

This Unit deals mainly with the generation, analysis and management of spatial information and provides support for research staff through Geographic Information Systems (GIS) and Remote Sensing (RS) technologies.

The focus of the Information Centre is to promote understanding of the IMA’s research, appreciation for the marine and coastal environment, and to collect and make available to IMA researchers and the general public, information on all aspects of marine science.

These goals are achieved through Education and Public Awareness programmes and a specialised library which serves both IMA staff and the public.

This activity, initiated in 2006, is carried out annually during the second term of the school year. Primary and Secondary schools and community groups in both urban and rural communities such as Icacos, Matelot, Fishing Pond, and Blanchisseuse in Trinidad, and Castara, and Speyside in Tobago have been visited since this programme began. Presentations are given on topics such as Marine Mammals, Coral Reefs, and Mangrove Swamps, to inform on the benefit of these animals and ecosystems to life on Earth.Educational material including posters, brochures and bookmarks that help reinforce the topics, are donated to the schools.

On request, the IMA makes presentations and distributes brochures at Career Guidance workshops at schools and community centres, to guide students interested in pursuing careers in marine science.

The Sea & Me Project was initiated in 2003 as part of IMA’s celebrations of its 25th Year of Operations. In reaching out to the neighbouring community of Carenage, the Standard Five classes of the Carenage Boys’ and Carenage Girls’ Government Primary Schools were selected, and a programme of marine conservation is taught to the post-SEA (Secondary Entrance Assessment) class during the third term of school. The goal of the project is to provide students with an appreciation and better understanding of how the marine environment affects them, and how, in turn, they affect it.

The programme runs for approximately eight weeks from April to June, and incorporates multimedia presentations, posters, field trips and craft projects into the learning experience. The students are introduced to the concept of oceanography, animal and plant life, mangrove and coral reef ecosystems, the tides and marine pollution, among others. Two additional schools, the Point Cumana R.C. School and the Point Cumana Government School, were added to the project in 2004.

In response to teachers’ requests for the educational material presented in the project, a Teachers’ Manual and CD is currently being prepared. Lesson plans for each topic featured in the project will be detailed to allow use with the PowerPoint presentation. This Manual will be available by the end of 2010.

The Press Article Series (at present published in the Trinidad Express newspapers) provides the print media with articles on IMA research, as well as articles of public interest in marine and environmental fields.

The Information Centre facilitates the dissemination of marine and environmental information through the distribution of information brochures and the sale of the Journal, Caribbean Marine Studies, technical manuals, the annual Tidal Calendar, and other titles.